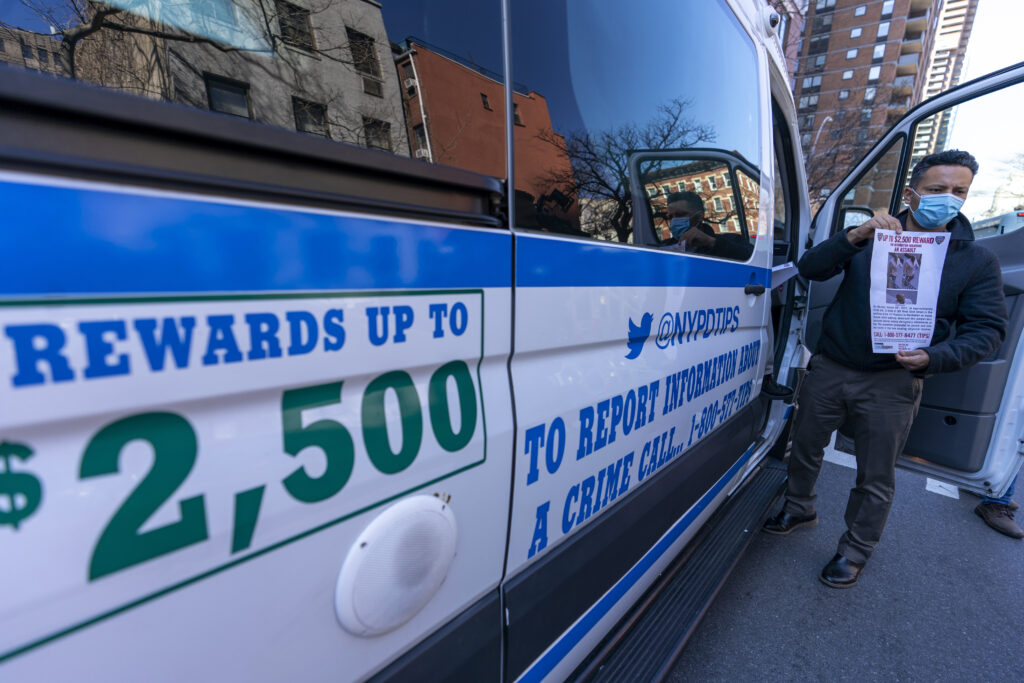 A team from New York City Police Department who tracks crime statistics state that the antisemitic crimes against the Jewish communities in the Big Apple have risen to 48 percent in 2021.

Based on the NYPD crime data the 121 antisemitic attacks against the Jewish communities in 2020 have risen to 179 this year.

The NYPD data has also shown that hate crimes in New York City surged between 2020 and 2021.

Rosenthal added that while these crimes are a sad reality it is good to note that these crimes do not happen overnight.

“The trending rise in hate crimes is an unfortunate reality we live with today. However, it’s important to remember that this did not happen overnight. Over the past few years, society has continued to normalize antisemitic rhetoric and promote anti-Asian sentiments. City Hall needs to take affirmative and quick action to ensure that the Jewish and Asian communities feel safe and welcome in our city,” Rosenthal said.

“In an atmosphere of hateful words and acts against our communities from those at the highest levels of government and media, together with an anarchist movement to suppress the justice system’s ability to catch and punish violent offenders, no one should be surprised that hate crimes are skyrocketing. New Yorkers are relying on the next mayor to take hold of this violent, chaotic city, and put a stop to the criminal behavior running rampant through our streets. A civilized society must separate the criminals from the law-abiding. New Yorkers deserve better from the justice system. We deserve order and justice,” councilman Kalman Yeger (Boro Park, Midwood, Bensonhurt) said.