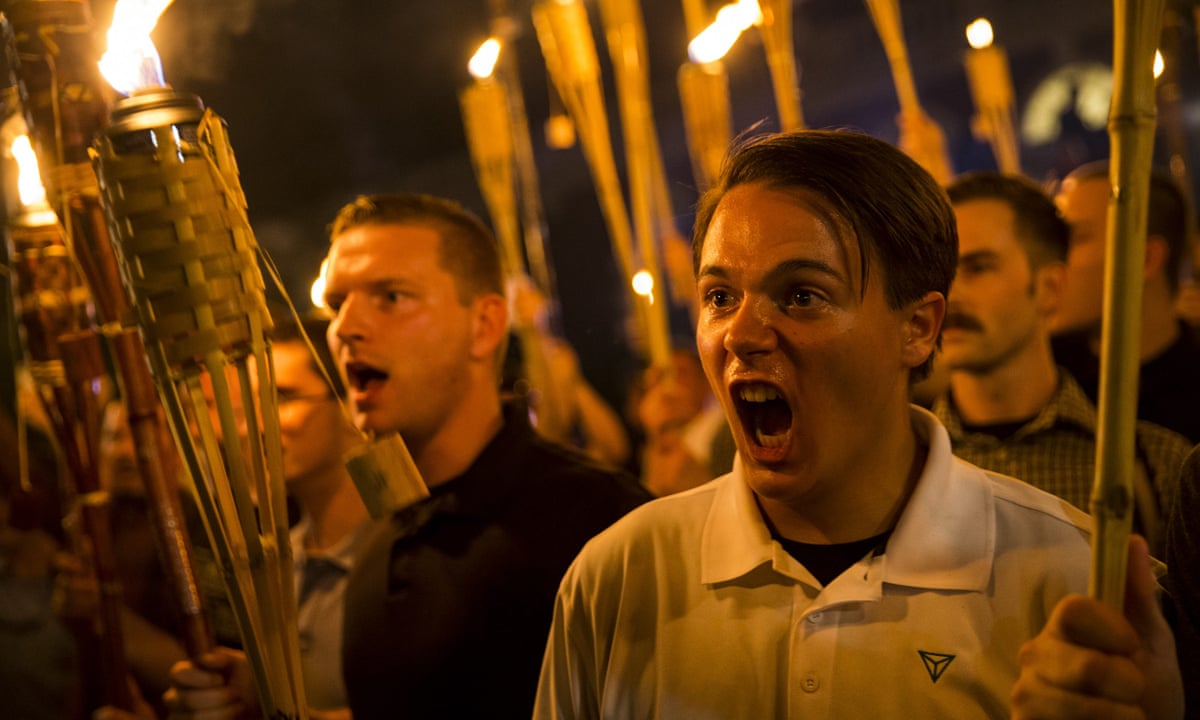 Antisemitic Incidents Have Soared Dramatically Across The UK: Report

Fuelled mainly by the swarm of “Free Palestine” protests, antisemitic incidents in the United Kingdom soared dramatically in 2021, according to a new report by the Community Security Trust.

Named  “Antisemitic Incidents Report 2021,” the report revealed that there were 2,255 antisemitic outrages in Britain last year — the highest total ever reported to the organization, which has been compiling annual reports on antisemitism faced by British Jews since 1984, representing a rise of 24 percent on 2020.

Most of the antisemitism experienced by UK Jews is driven by animus towards the State of Israel, according to the report. “It is no exaggeration to say that the landscape of UK-based antisemitism in 2021 is largely defined by responses to conflict in Israel and Palestine, as indeed is the unprecedented annual figure,” the CST remarked.

The two major factors that contributed to this increase were the growing tensions between Israel and Palestine, and the global phenomenon of vaccine refusal activists appropriating Holocaust imagery to press their case.

Meanwhile, there were 41 antisemitic incidents recorded at Jewish schools in 2021, compared to 19 in 2020. An additional 42 incidents involved Jewish schoolchildren away from school, often on their way to or from home, compared to 21 incidents of this type reported in 2020. A record number of incidents were also recorded on British university campuses — 128 in all, and “the highest number of campus-related incidents ever recorded across a calendar year, and a rise of 191 percent from the 44 incidents of this kind reported in 2020,” according to the CST.

Furthermore, violent assaults against Jews also rose by 78 percent in 2021, “suggesting that physical attacks on Jewish people are approaching the proportion of the incident total that was typical pre-pandemic,” the report said.