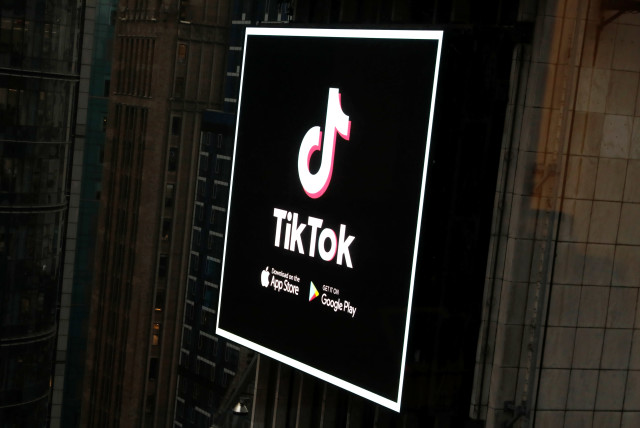 A shocking new Israeli study has pointed out a staggering 912 percent increase in anti-Semitic comments and a nearly 1,400 percent rise of anti-Semitic user names on TikTok, as compared to 2020 when the company had pledged to combat hate.

Conducted by Gabriel Weinmann, a professor at the University of Haifa, and Natalie Masri, a research assistant at IDC Herzliya’s Institute for Counter-Terrorism, the study examined online postings, comments, and usernames in a four-month period in 2021, comparing them to 2020 data.

Results showed significant Jew-hatred on the social media app, which is popular with younger people between the ages of 16 and 24. This report comes after the Anti-Defamation League’s own observations last month, saying “a recent review of the platform found that anti-Semitism continues to percolate across the app, including content from known anti-Semitic figures, as well as posts perpetuating age-old anti-Semitic tropes and conspiracy theories.”

In 2020, a representative from TikTok had pledged that TikTok’s mission is “to inspire and bring joy. … There’s no place for hate on TikTok, and we are investing a lot in people and tech to really get this right.” Despite these supposed efforts, hate continued to be spewed on the platform, showing a whopping rise in turn.

The Israeli study concluded that “TikTok claims on its homepage that it is ‘raw, real and without boundaries. But the lack of boundaries, combined with the growing success of this platform, makes it an ideal virtual home for hate speech and extremist content.”