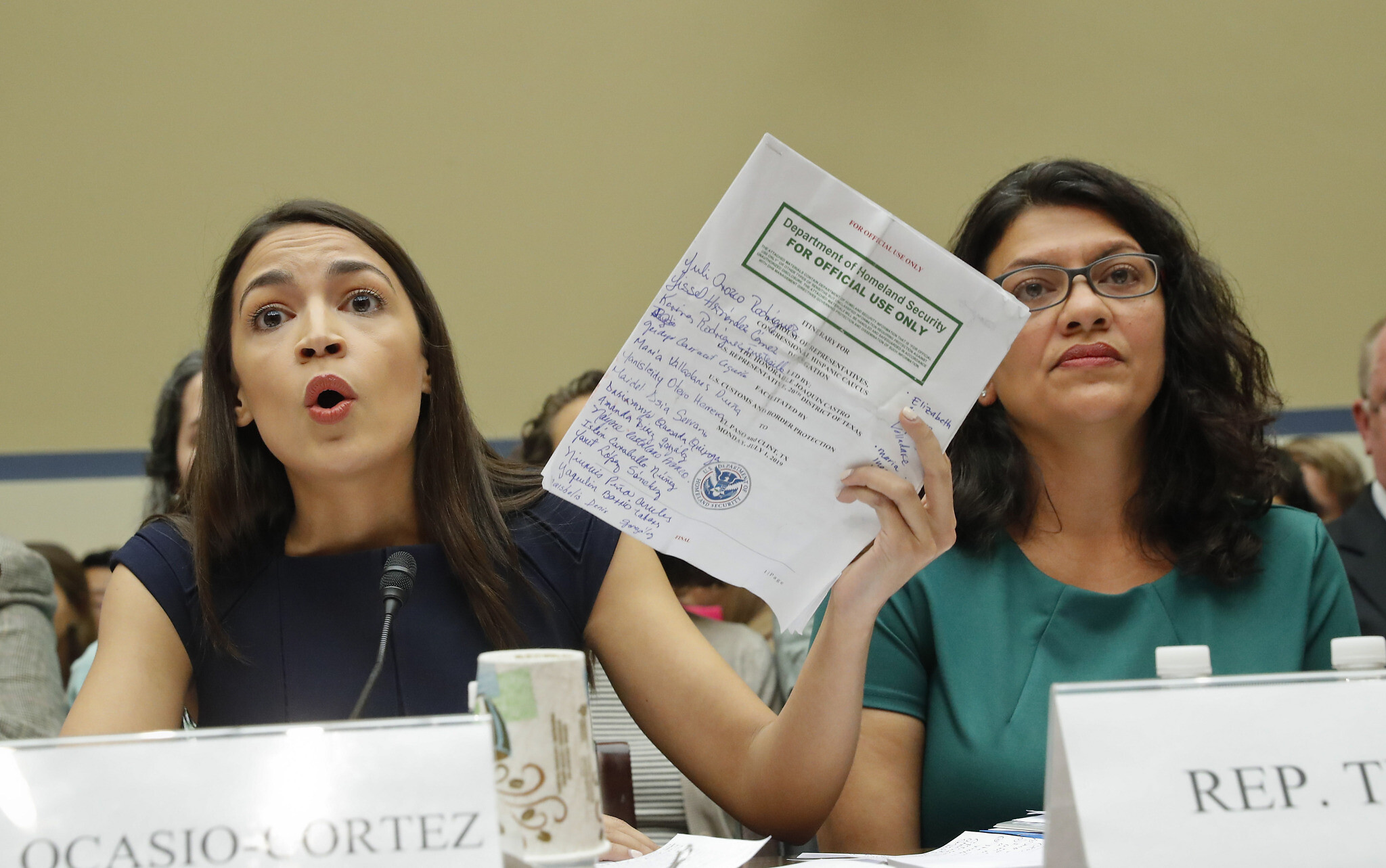 Under the context of the ongoing Israel-Palestine conflict, AOC and anti-semitic Rashida Tlaib took to floating out a new Resolution to stop major arms sales to Israel. “For decades, the U.S. has sold billions of dollars in weaponry to Israel without ever requiring them to respect basic Palestinian rights. In so doing, we have directly contributed to the death, displacement, and disenfranchisement of millions. At a time when so many, including President Biden, support a ceasefire, we should not be sending ‘direct attack’ weaponry to [Israeli] Prime Minister Netanyahu to prolong this violence.” Ocasio-Cortez said in her statement.

Meanwhile, Tlaib stated that “Approving this sale now, while failing to even try to use it as leverage for a ceasefire, sends a clear message to the world — the U.S. is not interested in peace, and does not care about the human rights and lives of Palestinians.”

As it stands, the resolution is also being introduced by Rep. Mark Pocan, D-Wis., former co-chair of the Congressional Progressive Caucus. It has six additional sponsors, unsurprisingly all Democrats.