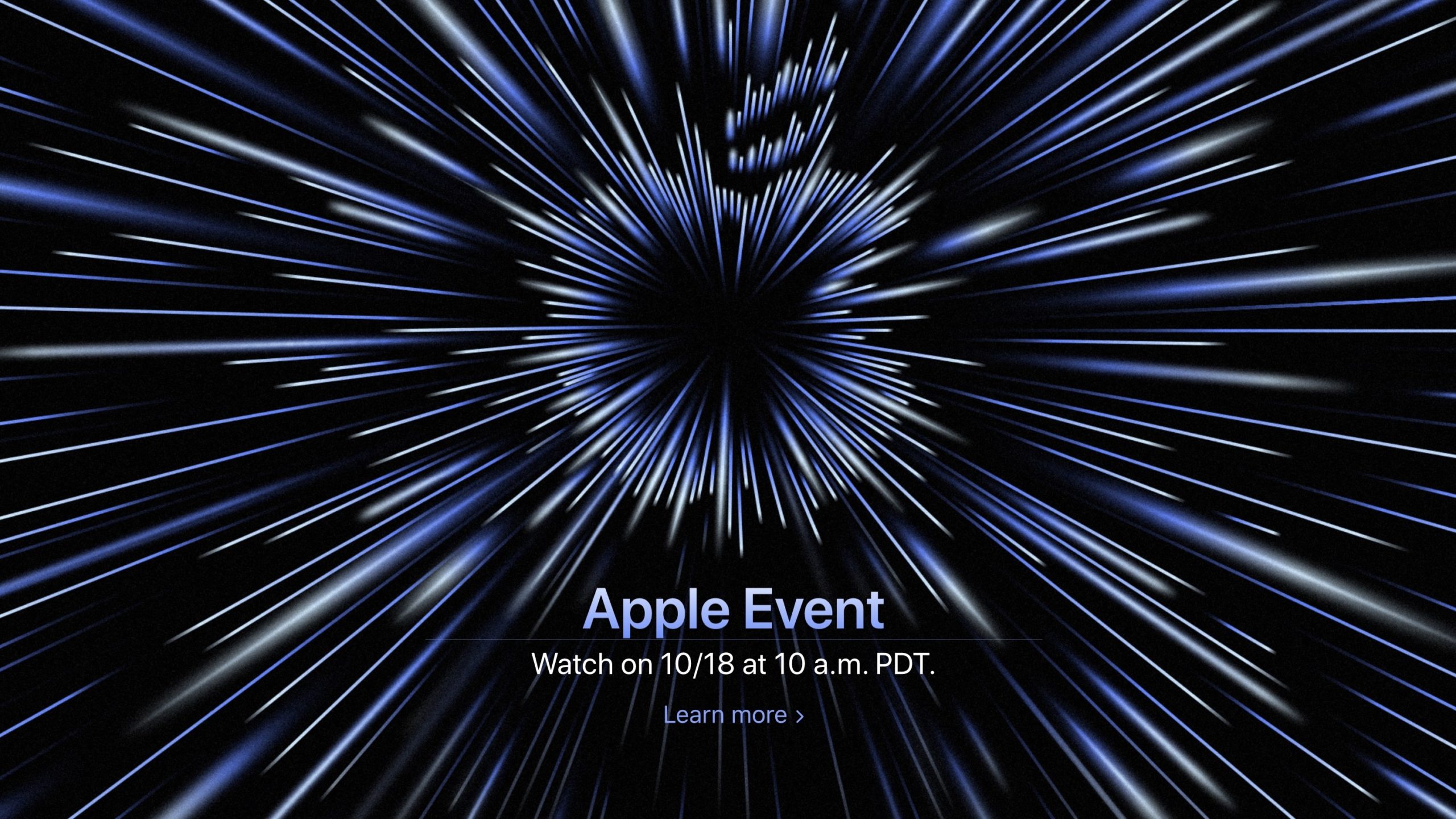 On Tuesday, Apple sent out invites for its October 18th event, which is most likely to feature an all-new set of Macs, and possibly a new chip as well.

The invite video sent out to numerous tech news outlets teases one word: Unleashed. In a tweet from Apple marketing exec Greg Joswiak, the word appears in a dotted font that The Verge states could hint at mini LED tech on the way.

It is being widely speculated that this second fall event to launch a pair of new MacBooks, a redesigned higher-end Mac Mini, and possibly a pair of third-generation AirPods.

As rumors and reports point out, the new 14- and 16-inch MacBook Pro models. would be the latest step in Apple’s transition away from Intel chips, replacing them with an Arm-based processor called the M1X that Apple designs itself. The new chip could boost performance compared to the M1 chip that debuted last year, as Bloomberg’s Mark Gurman reports the M1X has ten CPU cores compared to the M1’s eight, plus graphics processors with 16 or 32 cores compared to seven or eight in M1-equipped machines.

According to Gurman, other anticipated features include the return of fan-favorite MacBook features like magnetic MagSafe charging, an HDMI port, and an SD card slot. The maligned OLED touch bar, mercifully, could be on the way out.

It is also suspected that Apple may announce a pair of redesigned AirPods,  that are expected to adopt a design similar to the AirPods Pro, with shorter stems and a redesigned charging case.

The “special” event will stream live on Apple.com at 1PM ET / 10AM PT.