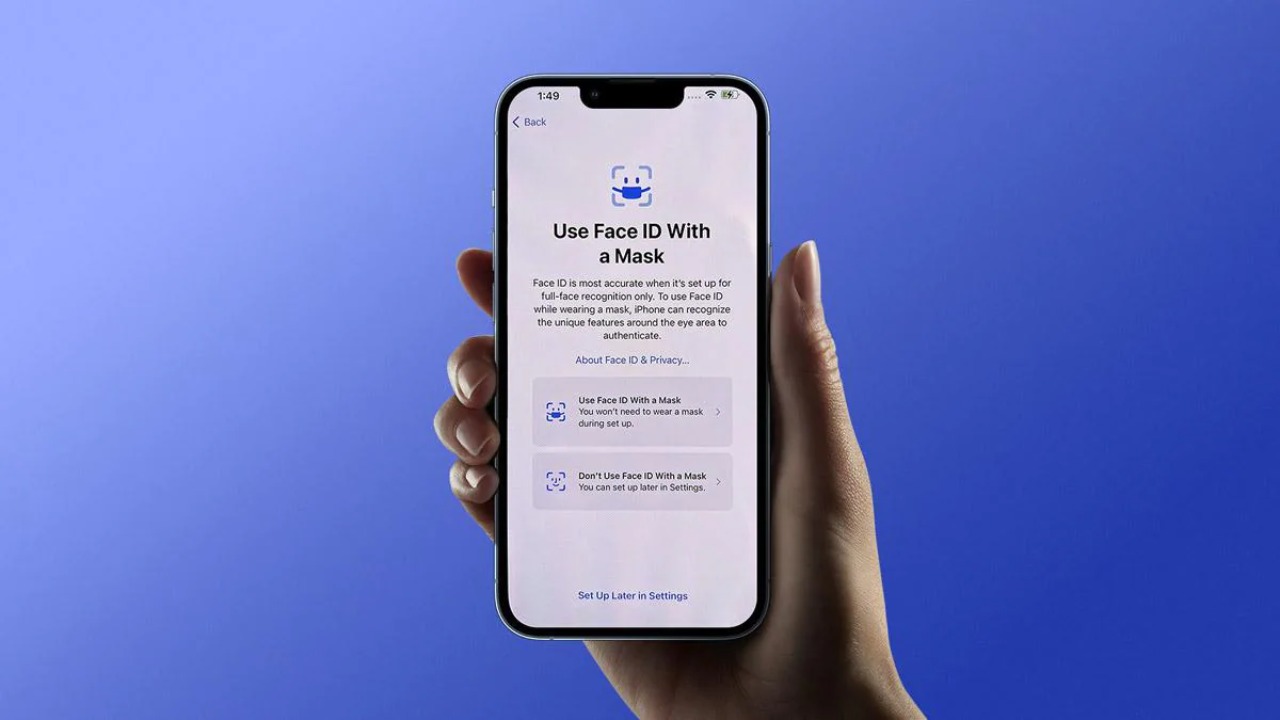 On Monday, Apple finally released the iOS 15.4, which features several updates- the most prominent one being the ability to unlock your phone with a face mask on.

Apple said in a statement announcing the release of the software, that the new feature allowing users to unlock their iPhones using Face ID while having masks on is exclusive to iOS 15.4 ‌‌and only available on iPhone 12‌‌, 12 Mini, 12 Pro and 12 Pro Max, and iPhone 13, 13 Mini, 13 Pro, and 13 Pro Max. Once the device is updated, users will see the option to use Face ID with a mask on the welcome screen, the statement said.

Only available for devices ranging from the 12 series and up, the long-awaited technology has come exactly two years after the pandemic forced us into wearing masks almost all day long.

Other notable improvements in the update include safety messages during AirTag setup, a new Siri voice and the ability to answer questions about time and date while offline. The update also brings Tap to pay on iPhone, a service that allows users to accept credit cards through Apple Pay; Universal Control, a feature that allows users to drag and drop files between an iPad and a Mac; the ability to scan text directly into a file in the Notes app; and additional SharePlay integration to allow users to quickly share songs and other content over FaceTime are other features included in the update.