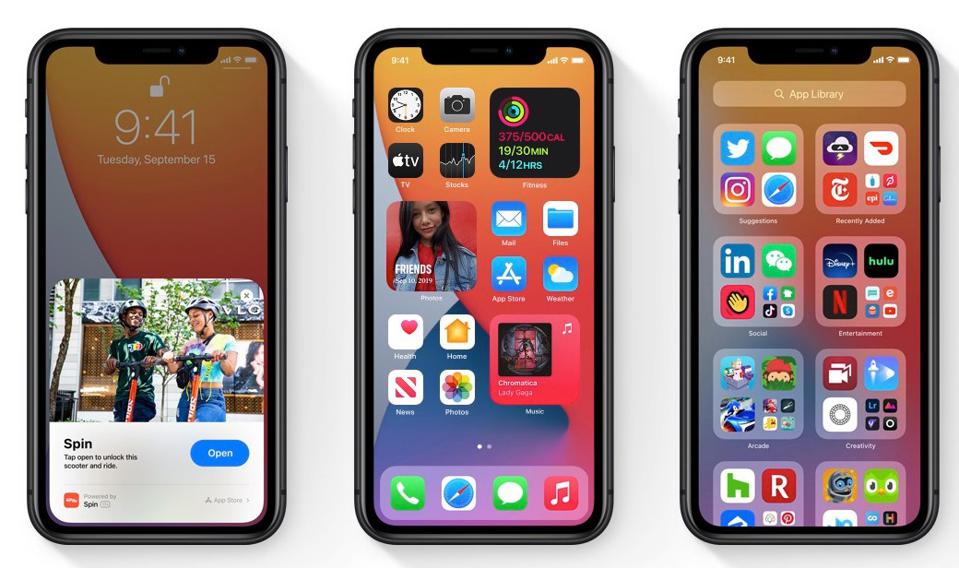 Apple Has Released iOS 14.1.1 And Here’s Why You Need To Download It Immediately

The 14.4.1 software update might seem minor, but Apple has released it for an important security reason that you absolutely cannot ignore. Probably one you should install right away, the latest update from iPads and iPhones above 6S is introducing important security changes for the devices.

The latest update is aimed at fixing a memory corruption issue in the WebKit of Safari’s rendering engine. This corruption could allow external intervention to execute malicious code on different Apple devices. The software is intended to fix the bug in WebKit, that may have to lead it, while processing maliciously crafted content, to execute arbitrary malicious code.

According to a document published by the company, the new iOS 14.4.1 update will be available for all iPhone users who are using iPhone 6s and later. For iPads, Apple has claimed that users of iPad Air 2 and later will be receiving the new update. iPad mini 4 and later devices will also be receiving the update along with iPod touch (7th generation).

The threat was discovered by Clément Lecigne of Google’s Threat Analysis Group and Alison Huffman of Microsoft Browser Vulnerability Research. The new update just introduces this urgent fix for all of the above-mentioned devices. There are no other new changes in the operating systems.

Meanwhile, Apple’s security page doesn’t contain any additional details, which is the usual protocol while the iPhone maker is waiting for people to download a security update. This means most people’s phones will be fixed by iOS 14.4.1 before criminals can get their hands on the details.

All users of the mentioned devices are advised to implement the new update to avoid misuse of the vulnerabilities. This fix is aimed at the memory corruption issue that could have allowed attackers to process maliciously crafted Web content. Users can download the latest version of the operating system on their devices through over the air (OTA) update. The download should already be available to all of the supported iPhones and iPads through Settings > General > Software Update. You can go there to grab it, if for some reason you didn’t get an update notification at some point in the past few hours.