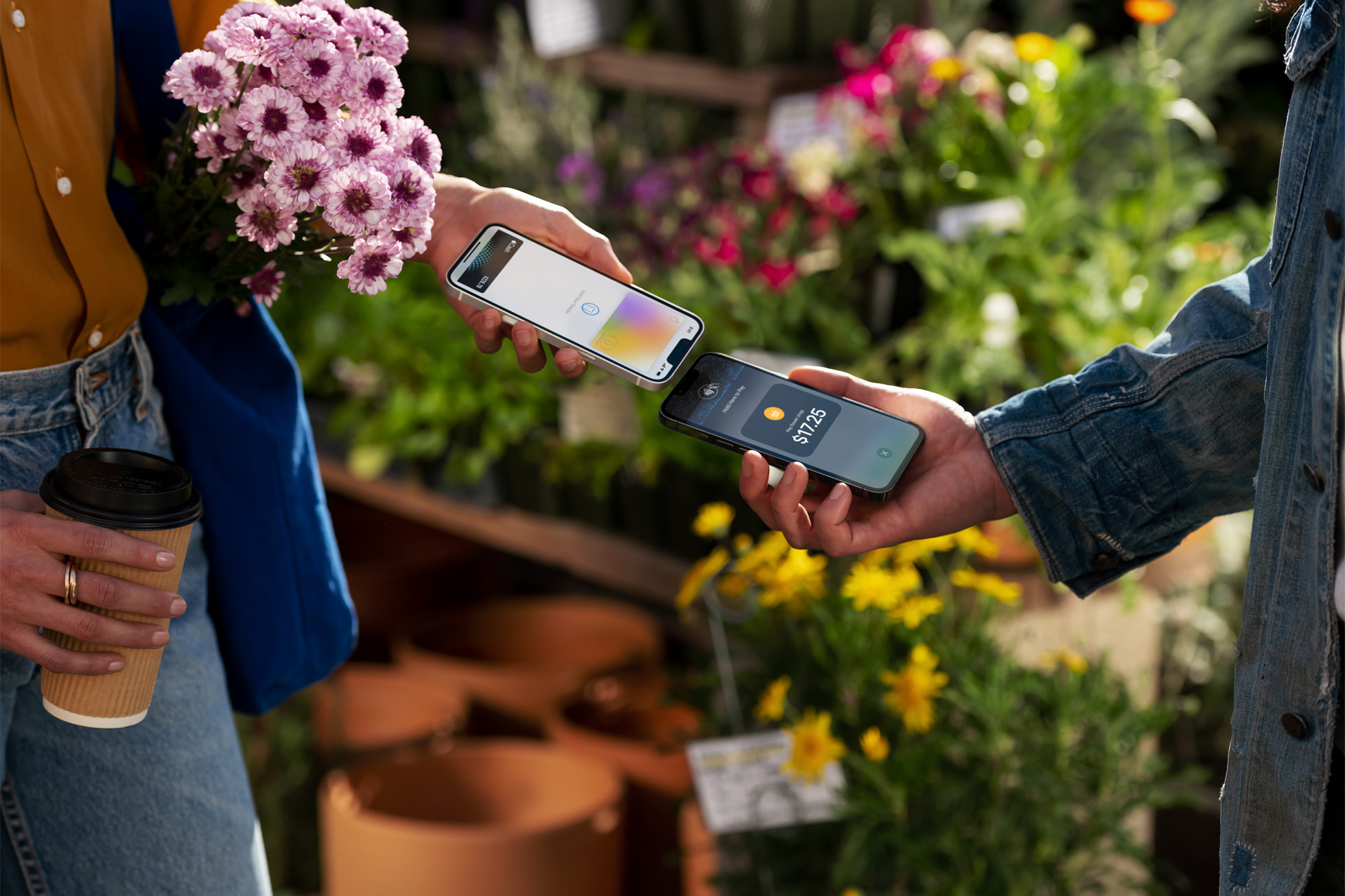 Apple users and storekeepers will no longer require extra hardware to process contactless payments involving an iPhone, according to a company announcement on Tuesday.

The Cupertino-based tech giant made an announcement on Tuesday, stating that Appple Inc. is expanding the iPhone’s capabilities to accept contactless payments, making it easier for merchants to conduct tap-to-pay transactions without having to buy additional hardware.

As it stands, the iPhone has been used as a contactless way to pay for goods and services since Apple Pay launched in 2014. But it required merchants to have their own point-of-sale hardware in order to accept contactless payments. These payment devices will now be made redundant, thanks to advanced tech.

Now the iPhone will be able to act as a payment terminal itself, without any additional hardware, Apple said. The tap-to-pay feature will use the iPhone’s existing NFC chip that was being used to transmit payments down to a payment terminal. It will be available to developers via an iOS software update this spring.