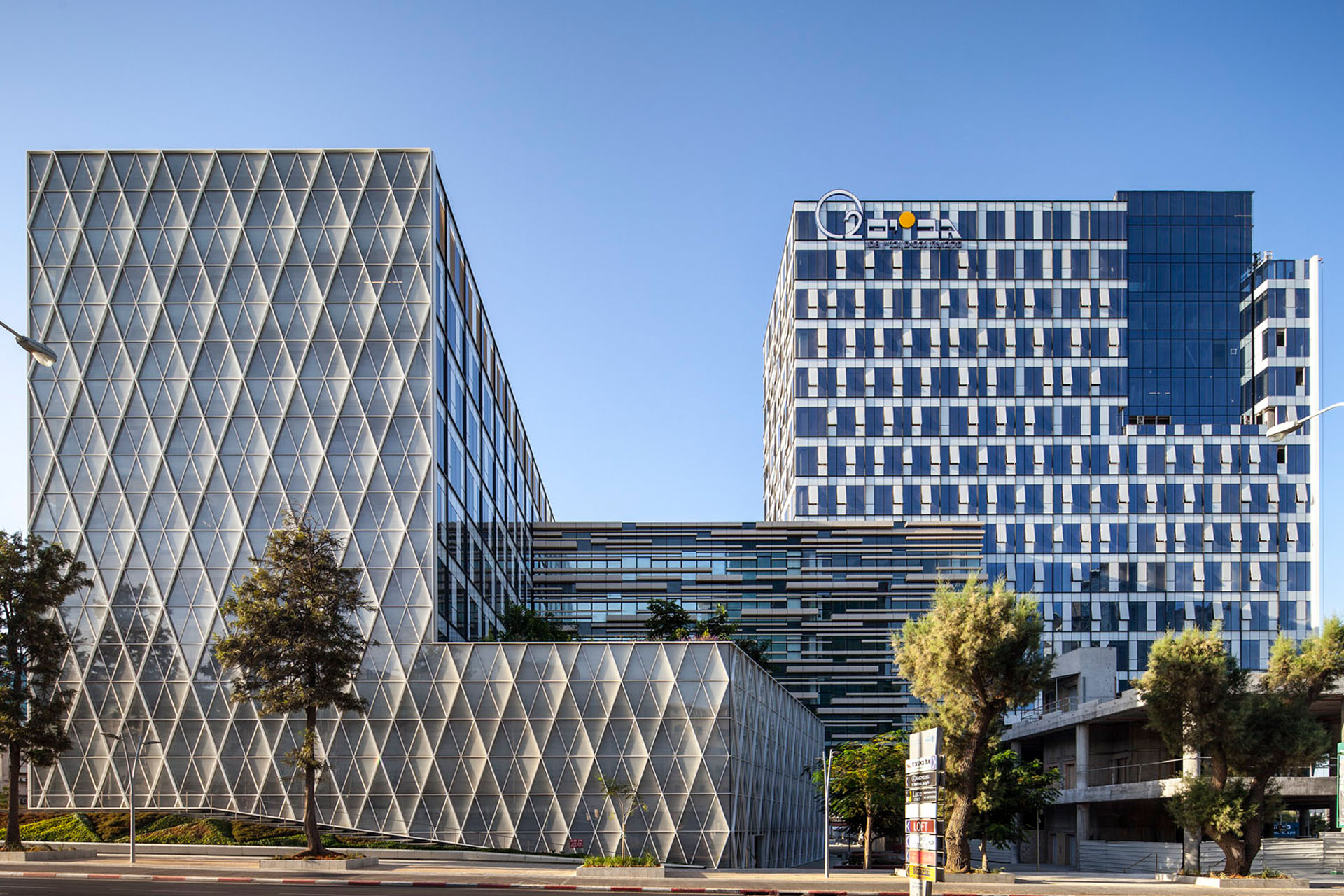 Apple Is Setting Up a New R&D Centre In Jerusalem

Israel is set to welcome an all-new Apple R&D Centre, which will be the third of its kind addition to its centers in Herzliya and Haifa.

A LinkedIn post by a local Apple talent sourcer revealed that the company is setting up a new site in Jerusalem and that the center will mainly be focused on the tech giant’s M processors used in Mac desktops and notebooks.

This comes on the heels of Apple’s announcement last year, stating that it is expanding its engineering R&D hub in the city of Rawabi in the Palestinian Authority, which currently employs over 60 engineers.

Apple’s development centers in Israel are based on a series of local acquisitions and an intensive recruiting spree in recent years. In December 2011, Apple acquired Anobit Technologies for $400 million. Anobit developed a chip that specializes in optimizing flash memories using unique signal processing technology. The company’s chips were integrated into Apple’s popular projects, such as the iPhone, iPad, and Macbook Air, even prior to the acquisition. In 2013, Apple acquired Prime Sense for $345 million.