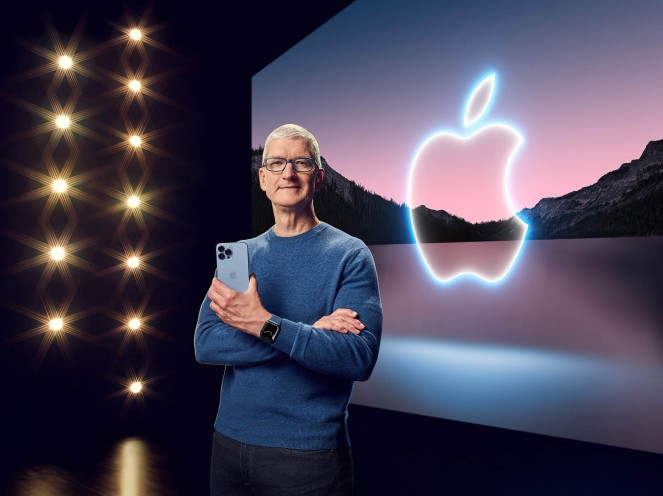 Based on the data released by Apple, the new MacBook Pro laptops with 14-inch and 16-inch displays are powered by the new chips.

The company said the models eliminated the “Touch Bar” that Apple’s fans had groused about and restored several connectors – including the company’s “MagSafe” power connector – that had disappeared in recent years, angering some of the company’s users.

Apple added that both computers will start shipping next week.

The leading gadget company said the two new high-powered chips are called the M1 Pro and the M1 Max.

They said the chips are meant to have better performance than the company’s previous M1 chips but do so while using less power than rival chips from firms like Intel Corp and Advanced Micro Devices Inc.

“It’s the most powerful chip we’ve ever built,” Srouji said.

Aside from MacBooks, Apple also launched its new AirPods.

The Apple AirPods is a must-buy gadget since they are sweat- and water-resistant for use with workouts and will have some sound features previously found in the higher-end AirPods Pro.

The AirPods are priced at $179 and will start shipping next week.

Apple’s new AirPods are available to order online in the United States and more than 26 other countries and regions starting on Monday. The earphones will be available in stores beginning Oct. 26.