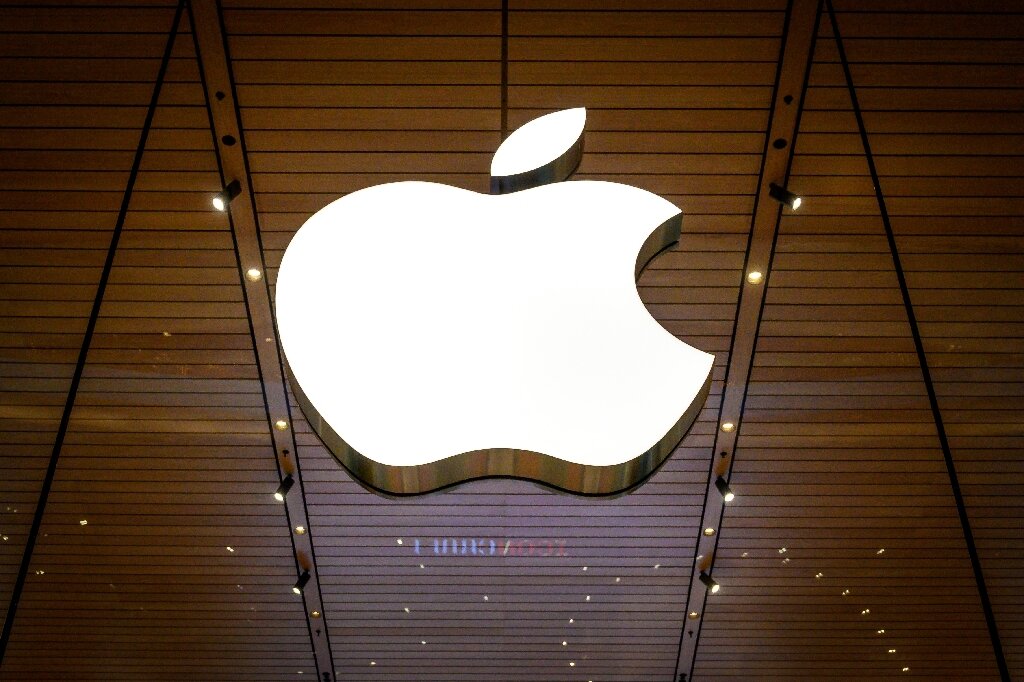 On Tuesday, Apple lost a copyright battle against the Florida-based start-up Corellium, as a federal judge rejected Apple’s claims that the tech company had violated copyright law with its software.

In 2019, Apple sued Corellium, blaming the startup of copyright infringement of its “virtualization” of iOS software. It contended Corellium LLC’s copied the operating system, graphical user interface, and other aspects of the devices without permission. The company also accused Corellium of helping discover bugs in the iPhone’s operating system but then selling the information “on the open market to the highest bidder.” Apple argued that Corellium’s products could be dangerous if they fall into the wrong hands because security flaws discovered by Corellium could be used to hack iPhones.

The judge ruled that “Corellium’s creation of virtual iPhones was not a copyright violation, in part because it was designed to help improve the security for all iPhone users. Corellium wasn’t creating a competing product for consumers. Rather, it was a research tool for a comparatively small number of customers.”

In the statement, federal judge Rodney Smith also wrote, “From the infancy of copyright protection, courts have recognized that some opportunity for fair use of copyrighted materials is necessary to fulfill copyright’s purpose of promoting ‘the progress of science and useful arts. There is evidence in the record to support Corellium’s position that its product is intended for security research and, as Apple concedes, can be used for security research. Further, Apple itself would have used the product for internal testing had it successfully acquired the company.”

Founded in 2017, Corellium gave its customers the ability to run “virtual” iPhones on desktop computers. In a statement after the win, Hecht Partners that represented Corellium, said, “We are very pleased with the Court’s ruling on fair use and are proud of the strength and resolve that our clients at Corellium have displayed in this important battle.”