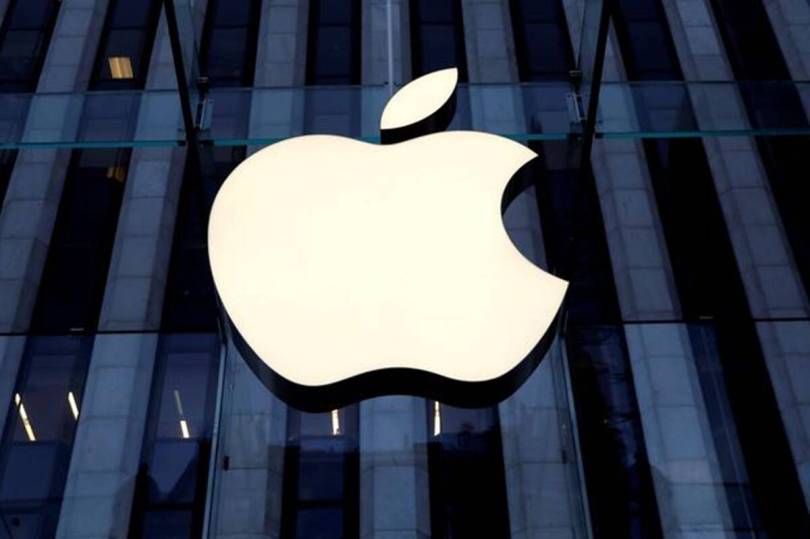 Apple’s top Taiwanese supplier Pegatron has been put on probation by the tech giant for violating its supplier’s code by making young students work for them over time, and even through the night.

On Monday, Apple reportedly put its Taiwanese supplier Pegatron on probation after finding that the company violated Apple’s supplier code of conduct by asking student employees to work night shifts or overtime, as the new set of iPhones went on floors. According to a Bloomberg report, Apple found Pegatron to be falsifying paperwork in order to cover up violations of Apple’s code of conduct for suppliers. Pegasus is one of the major manufacturers to dominate Apple’s assembly chain, apart from its closest competitor Foxconn.

According to Apple, Pegatron had misclassified student workers and falsified paperwork to disguise the violations, and in some cases also breached the code by allowing students to perform work unrelated to their majors.

Although Apple refrained from giving out the details of the probation, it stated, “We have a rigorous review and approval process for any student worker program, which ensures the intern’s work is related to their major and prohibits overtime or night shifts. Pegatron misclassified the student workers in their program and falsified paperwork to disguise violations of our Code, including allowing students to work nights and/or overtime and in some cases to perform work unrelated to their major.”

“Several weeks ago, we discovered Pegatron violated Apple’s Supplier Code of Conduct in its administration of a student work-study program. Apple has placed Pegatron on probation and Pegatron will not receive any new business from Apple until they complete all of the corrective actions required,” the company added.

Meanwhile, Pegatron released an independent statement, saying, “Upon discovery of this non-compliant activity, we immediately took the student workers off production lines and worked with our customer and third-party experts to make appropriate arrangements for them to return to their homes or schools with proper compensation alongside all necessary support and care.”

This is not the first time companies related to the tech giant have been accused of unethical labor practices. Apple and its suppliers have been brought under the spotlight several times in the past, One such instance also included Pegatron, as the China Labor Watch issued a report in 2013 alleging cases of unpaid overtime and underpayment of student workers at a Pegatron factory in Shanghai. In 2017, Apple said a small number of students were discovered working overtime in one of Foxconn’s Chinese factories, violating local labor laws.