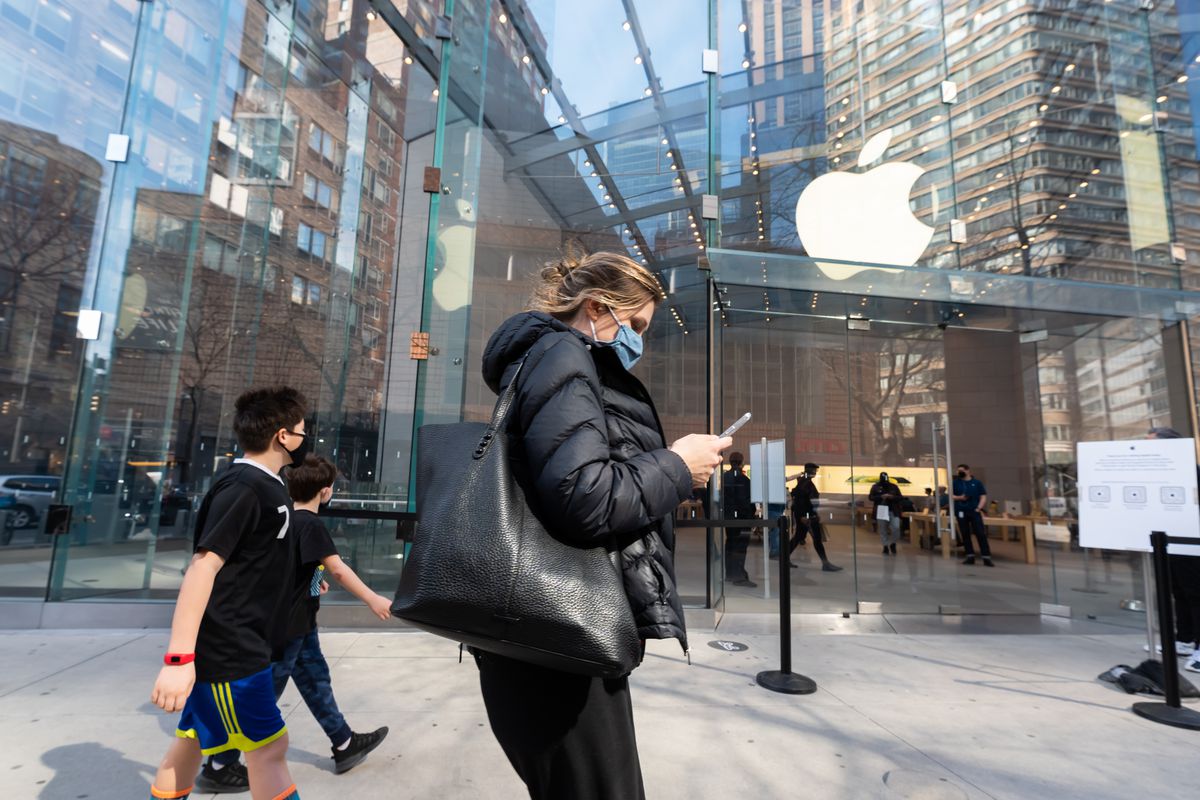 Quite possibly due to enhanced sales during the holiday season, Apple has gone on to reopen some of its stores that were recently shut across the Big Apple, but under one condition.

As reported on Monday, all Apple stores in NYC were being temporarily shut due to a surge in infections across the Empire State. But, tipster Mark Gurman from Bloomberg left a new Tweet on Tuesday evening, stating the stores have updated their listings, saying they are available for “limited” walk-in services for shopping and Genius Bar tech support.

Possibly after the backlash that they face for shutting down abruptly, the iPhone maker’s Big Apple stores including its Fifth Avenue, SoHo and World Trade Center flagships are currently offering “limited” walk in shopping and repair services, according to the company’s site.

Despite the shutdowns that were announced on Monday, for people in New York City, the stores were still accessible if you have an appointment to pick up an online order. Last week, Apple closed seven stores in North America in a single day as positive tests among employees rose, and the Apple website listed more than 20 locations that were closed on Tuesday due to the effects of the pandemic.

It is also worth noting that Apple is no longer offering the free two-hour delivery option it pushed ahead of last week’s holiday.