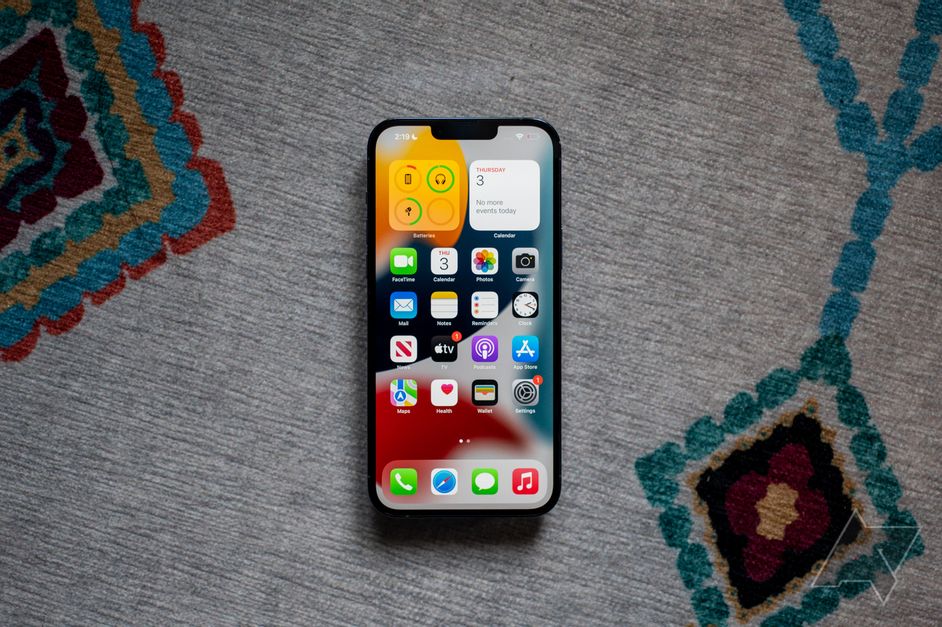 Apple Reportedly Working on A Subscription Plan For iPhones

Similar to how app fees work, Apple is allegedly bringing the subscription model to iPhones and some of its other devices in a move to push up automatically recurring sales, allowing users to subscribe to hardware for the first time, rather than just digital services.

Bloomberg author Mark Gurman has suggested that this move could be made available next year, and the monthly charge wouldn’t simply be the price of the device divided by 12 or 24 months, but rather be a still-undecided monthly cost, potentially with the option to upgrade to new hardware as its released. And like Apple’s other subscriptions, it would be tied to a user’s existing Apple ID account, with the possibility of bundling in AppleCare or Apple One services as well.

The move could help Apple generate more revenue and make it easier for consumers to stomach spending thousands of dollars on new devices. Apple has been working on the subscription program for several months, but the project was recently put on the back burner in an effort to launch a “buy now, pay later” service more quickly.

A spokeswoman for Cupertino, California-based Apple declined to comment on the company’s plans.