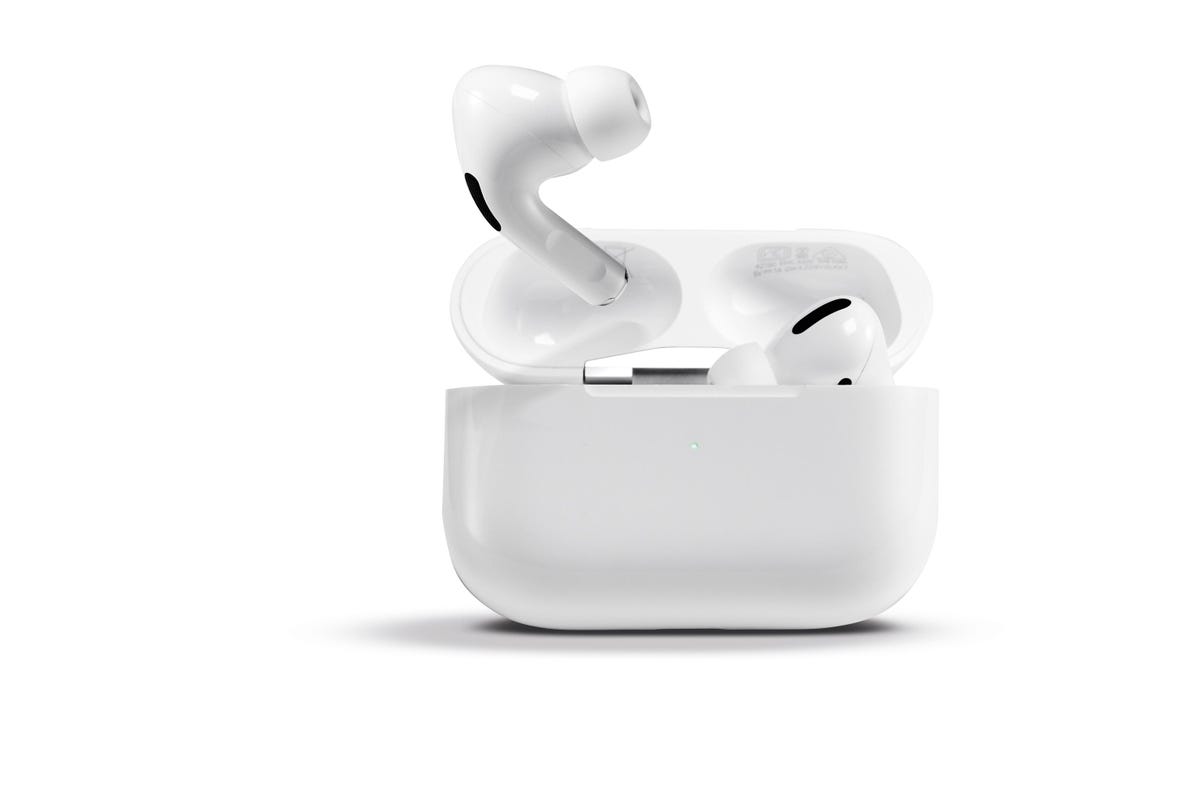 Apple Rumored To Be Working on Temperature-Taking, Posture-Monitoring AirPods

Apple is reportedly making their upcoming AirPods a lot more health-centric with the possibility of the earbuds being able to take wearers’ temperature, monitor their posture, and improve their hearing.

First reported by The Verge, Apple is now rumored to be working on health-oriented functions that “aren’t expected by next year and might never be rolled out to consumers or the timing could change.”

A new report published by the Wall Street Journal on Wednesday cites “documents” and “people familiar with the plans” to attempt to narrowly define what Apple is doing. Specifically, the report addresses further amplification of using AirPods as a hearing aid, and says that prototypes for AirPods as core body temperature monitors exist. Additionally, the report also says that future AirPods will use motion sensors in the earbuds to monitor a user’s posture. Alerts would be delivered if the user is found to be slouching in the chair, and other similar relative movements.

Meanwhile, reports last month suggested the company was looking into adding various sensors to the wearable, including monitoring blood pressure, temperature, sleep quality, blood oxygen, and blood sugar. The intricacy of these features is quite possibly what will lead to a delay.