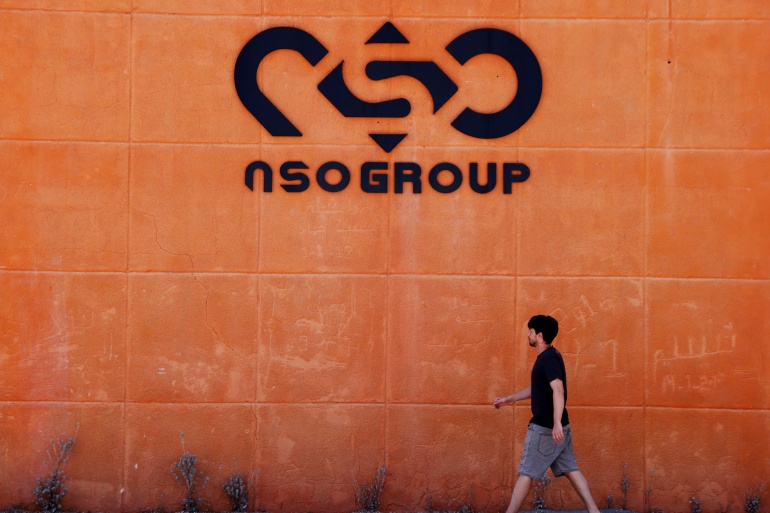 On Tuesday, Apple announced that it has officially filed a lawsuit against Israeli spyware company NSO and its parent organization for snooping on Apple users.

After the malicious Pegasus spyware was brought to the forefront by journalists earlier this year, Apple on Tuesday filed a lawsuit against NSO to the US District Court in the San Jose Division of the Northern District of California, seeking ​​​​a permanent injunction to ban NSO Group from using any Apple products or services.

The lawsuit clearly states the way Pegasus hacked into Apple devices, and claims that Pegasus was used against a number of Apple users across the world to attack them with dangerous malware and spyware. The company added that it has not yet observed any evidence of successful remote attacks against devices running iOS 15 or later versions.

According to the suit, the exploit allowed NSO and its clients to hack into victims’ devices without any action or awareness by the victim. NSO conducted the FORCEDENTRY exploit by using their computers to contact Apple servers in the US and abroad to identify other Apple devices.

“State-sponsored actors like the NSO Group spend millions of dollars on sophisticated surveillance technologies without effective accountability. That needs to change,” said Craig Federighi, Apple’s senior vice president of Software Engineering. “Apple devices are the most secure consumer hardware on the market — but private companies developing state-sponsored spyware have become even more dangerous. While these cybersecurity threats only impact a very small number of our customers, we take any attack on our users very seriously, and we’re constantly working to strengthen the security and privacy protections in iOS to keep all our users safe.”

Apple also announced that it will be contributing $10 million as well as any damages from the lawsuit, to organizations working in cyber-surveillance research and advocacy. The company will also provide pro-bono technical, threat intelligence, and engineering assistance to Citizen Lab and other organizations.