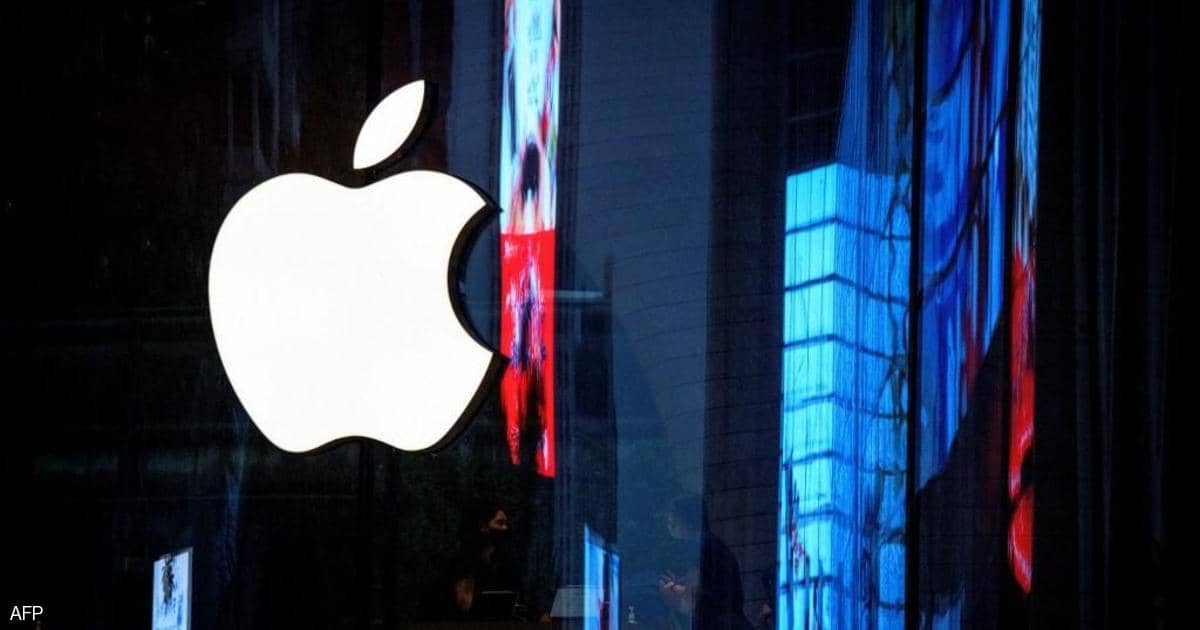 Apple To Come Out With Foldable Phone Soon: Reports

After months of speculations, yet another report has suggested that Apple will now be coming up with its very own foldable phones, following its rivals Samsung and Motorola’s latest models.

According to a report by Tom’s Guide, Apple has reportedly asked manufacturer Foxconn to create two prototype shells to test out potential future iPhone designs. The two designs feature a stark contrast, with one reportedly featuring a large display that folds in half, while the other is two separate screens joined by a hinge. Reporting about the new shells, Tom’s Guide stated, “The first design is something akin to the Samsung Galaxy Z Flip or the Motorola Razr. It’s a regular candy bar-style slab that folds in half. The other is more similar to the Microsoft Surface Duo, where two screens are held together by a hinge, closing like a book.”

Although it is unknown whether Apple is planning to roll out both these kinds or choose one amongst whichever works best, it is certain that the Californian tech giant will be coming out with a foldable phone, especially due to confirmation in November wherein Apple was granted a patent for a hi-tech foldable iPhone that is made from ceramic.

This being said, according to sources at Taiwanese website United Daily News, Apple has commissioned the two prototype shells with displays from supplier Foxconn. Meanwhile, sketches in the patent application show an iPhone with a fold down the middle of the screen, with carbon nanotubes giving strength to the structure. In the patent application, Apple also says the housing for the phone could be aluminum, glass, ceramic, or even plastic.

It has also been said that although the patent has been received, Apple is granted about 2000 patents a year, and just because it patents something it does not mean that it will result in a product. But with the shells in progress, it may be likely that Apple will radically change the face of its phones either this year or the next!