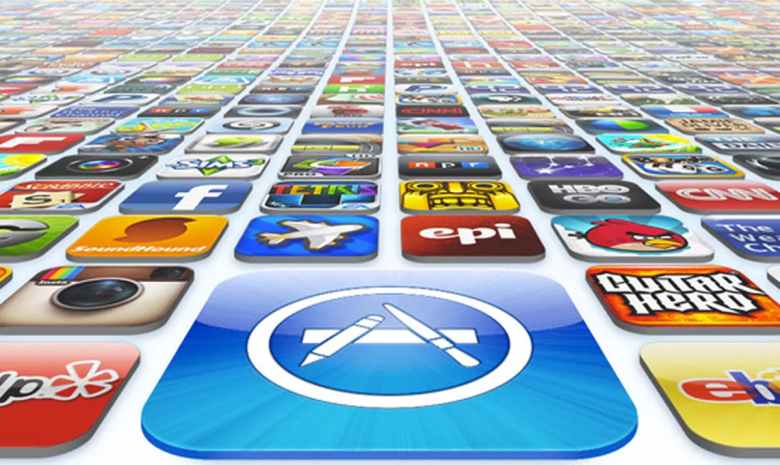 Cutting down its App Store tax right from 30 percent to 15 for all app developers with sales totaling less than $1 million annually, Apple has introduced a new App Store Small Business Program which will go into effect starting January 1st, 2021.

On Wednesday, Apple announced a 50 percent reduction to its longstanding App Store commission rate, from 30 percent to 15 percent as part of a new program for small businesses. The new App Store Small Business Program will now allow any developer who earns less than $1 million in annual sales per year from all of their apps to qualify for a reduced App Store cut on all paid app revenue and in-app purchases.

With this announcement, a major chunk of the 28 million registered App Store developers will become eligible for the reduced rate, but developers will need to apply to the program and more requirements for eligibility might be announced when details are revealed in early December.

Apple CEO Tim Cook in a statement regarding this new move claimed, “Small businesses are the backbone of our global economy and the beating heart of innovation and opportunity in communities around the world. We’re launching this program to help small business owners write the next chapter of creativity and prosperity on the App Store, and to build the kind of quality apps our customers love.”

“The App Store has been an engine of economic growth like none other, creating millions of new jobs and a pathway to entrepreneurship accessible to anyone with a great idea. Our new program carries that progress forward — helping developers fund their small businesses, take risks on new ideas, expand their teams, and continue to make apps that enrich people’s lives,” Cook added.

What is known as of now is that the company will first look at developer proceeds for the year 2020 to determine eligibility for the concession starting in January. This being said, both new and seasoned developers can qualify right away, provided they fall within the $1 million thresholds. If a developer benefiting from the program goes beyond the mark in 2021, the concessions will be taken away and may be re-assigned if they qualify for the program again, at a later date.

Amidst the controversies that have been boiling up with big banner apps including Fortnite, Basecamp, and a few others, the App Store Small Business Program, has been introduced as a way to offer relief to app makers during these unprecedented times where the  COVID-19 pandemic has taken the economy to a new low.