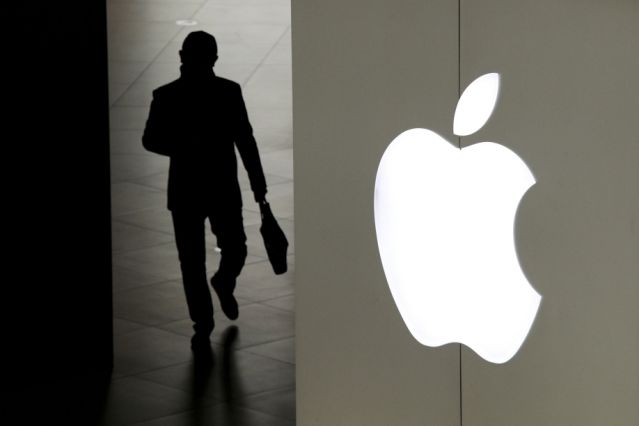 Apple To Roll Out New Privacy Controls This Spring

According to a statement from Apple, the forerunning tech giant has claimed it will add new privacy pop-up notifications, which will be part of an iPhone software update that will start appearing on most iPhones in late March or some point in April.

Today, Apple said it will roll out a new privacy control in the spring to prevent iPhone apps from secretly shadowing people. The new privacy pop-up notifications, which will be part of an iPhone software update sometime in Spring this year, will start appearing on most iPhones in order to protect users from unwarranted data breaches.

In accordance with this move, major digital advertising companies such as Facebook have warned it will harm their businesses, which primarily run on retrieving user data for their demographic details. According to the new update, the one-time notices will require an app developer to ask a user’s permission before the app tracks their activities “across other companies’ apps and websites.” Digital advertising experts believe that the warning will cause many users to decline permission.

The move was first announced in October last year, but the company decided to give more time for digital advertisers to adjust to the change, which caused this delay.

On Wednesday, Facebook executives told investors that the change could start hurting the company’s revenues in the first quarter, with Chief Executive Mark Zuckerberg accusing Apple of having “every incentive to use their dominant platform position to interfere with how our apps and other apps work.”

Apple on Wednesday disclosed that it has an active installed base of 1.65 billion devices, more than 1 billion of which are iPhones, with 620 million paying subscribers on its devices. Considering the colossal user base, Google said that is proactively working with Apple to improve the alternative offering.

Apple also claimed that it will roll out new tools such as a way to attribute clicks made on video advertisements. Instead, the company is offering alternative technology free of charge that will help advertisers attribute paid clicks and taps without engaging in what Apple deems tracking.