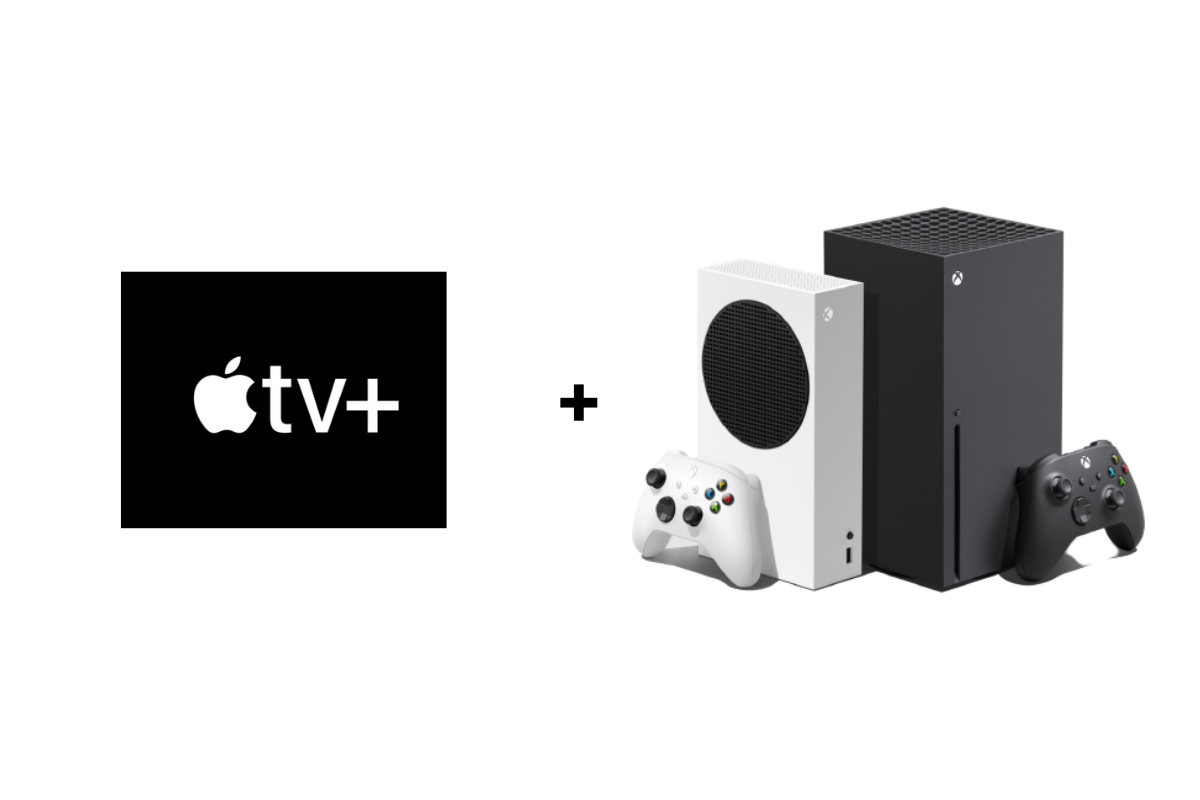 Set to make its debut on the two top gaming devices this month, Apple TV will be arriving at your Xbox consoles on November 10th, followed by appearing on the PS5, as soon as it launched on the 12th.

Moreover, the app will not just be limited to the Xbox series, but will also roll out in the PS5 on its mega November 10the launch. Announcing this new development in a blog this week, Xbox said, “We’re excited to share that the Apple TV app is coming to Xbox One and Xbox Series X and Xbox Series S on November 10. The Apple TV app gives you access to thousands of shows and movies from one convenient location, allowing you to enjoy Apple TV+, Apple TV channels, brand-new and popular movies, and personalized entertainment recommendations.”

As stated in the blog, the Apple TV app on Xbox will give users access to thousands of shows and movies from one convenient location, allowing you to enjoy Apple TV+, Apple TV channels, brand-new and popular movies, and personalized entertainment recommendations.

Via the Apple TV app, users will also be able to subscribe to channels like Showtime, CBS All Access, and AMC+, whilst being able to buy or rent more than 100,000 movies and shows, with access to your library of previous movie and TV show purchases from Apple. In addition, Family Sharing lets six family members share subscriptions to Apple TV channels using their personal Apple ID and password.

The Apple TV+ subscription will be made directly from the Xbox for $4.99 per month with a seven-day free trial starting November 10.