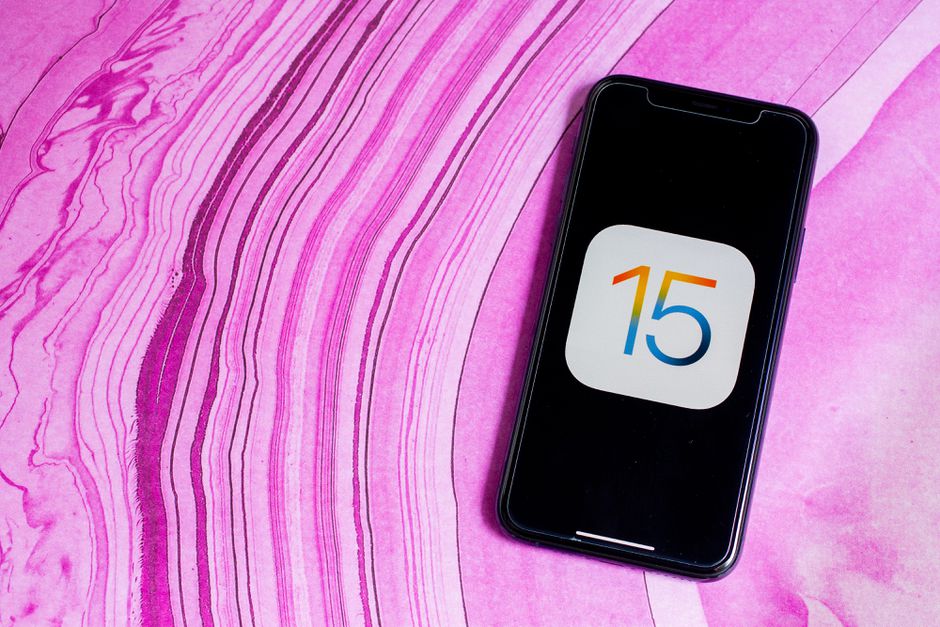 Apple’s iOS 15.2 Has A Variety of Fixes and Features, So Here’s Why You Need to Download It

Released after a seemingly long beta phase, Apple’s latest software update iOS15.2 has a bevy of features and fixes that can help you better operate your device.

First things first, the software update brings The Digital Legacy program, which lets you designate who gets access to your data when you die. First announced at WWDC earlier this year the program allows you to designate up to five people as Legacy Contacts. These individuals can then access your data and personal information stored in iCloud when you die, such as photos, documents, and even purchases.

Next up is the App Privacy Report, which shows what permissions your apps use, and what websites they connect to. According to Apple, the feature will show you what permissions apps have and how often they accessed them over the past week. The report will also show you which other web domains the app contacted and let you compare that with the sites you visited directly in the app to give you a better idea of who could be seeing your data.

Apple has also introduced the promising $4.99 voice-only plan for Apple Music that lets you access music using only your voice and the company’s Siri assistant.

Apart from some bug fixes, and a correction to the 13 Pro’s macro mode, the update also brings with it some of Apple’s communication safety features, one of which will blur iMessages sent to children that an on-device scan tags as potentially being explicit. iOS 15.2 also brings changes to Safari and Siri that will redirect users to resources if they search for topics related to CSAM.

The update also includes Apple’s new parts and service history feature, which can show you which parts on your device have been replaced and whether the job was done using genuine Apple parts. Apple says that the iPhone XR, XS, and SE second-gen will show if your battery was replaced and that the iPhone 11 and up will also show if your display has been replaced. The iPhone 12 and 13 models will be able to show info about camera replacements as well.

The repair history will show up in Settings > General > About, under the name and software version section.