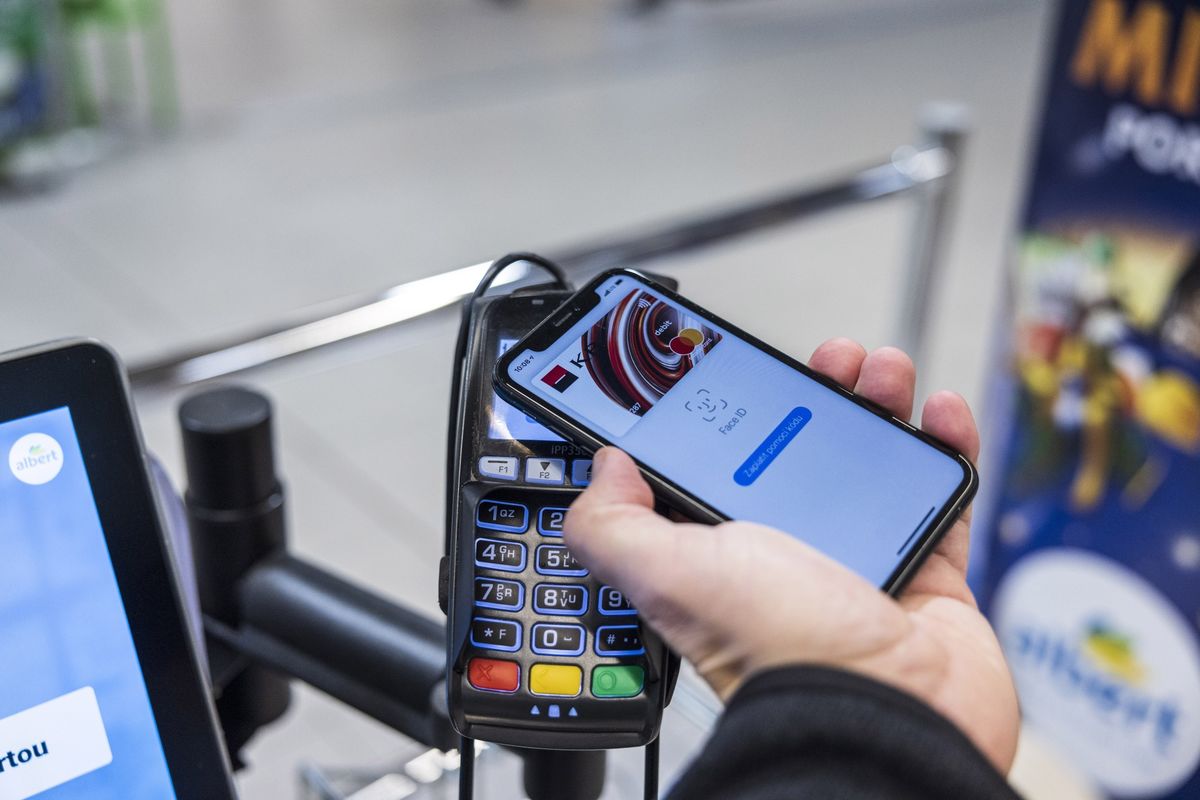 A class-action lawsuit against Apple is likely to go to court, courtesy of  Iowa-based Affinity Credit Union, which claims that Apple has an illegal monopoly over contactless payments on the iPhone, letting it force card issuers into paying fees.

The company issues debit and credit cards that are compatible with Apple Pay, and the lawyers representing it are planning this class-action case so other card issuers can join the lawsuit.

According to the complaint, Apple makes over $1 billion a year charging credit card companies up to 0.15 percent per transaction in Apple Pay fees, and yet those same card issuers don’t have to pay anything when their customers use “functionally identical Android wallets.”

The suit alleges that Apple violates antitrust law by making it so Apple Pay is the only service able to carry out NFC payments on its iPhones, iPads, and Apple Watches. It also says that Apple prevents card issuers from passing on those fees to customers, which makes it so iPhone owners don’t have any incentive to go find a cheaper payment method.

The goal of the lawsuit is to change the Apple policies that force all contactless payments to go through Apple Pay and to make the company reimburse card issuers for the fees that the plaintiffs claim it illegally charged.