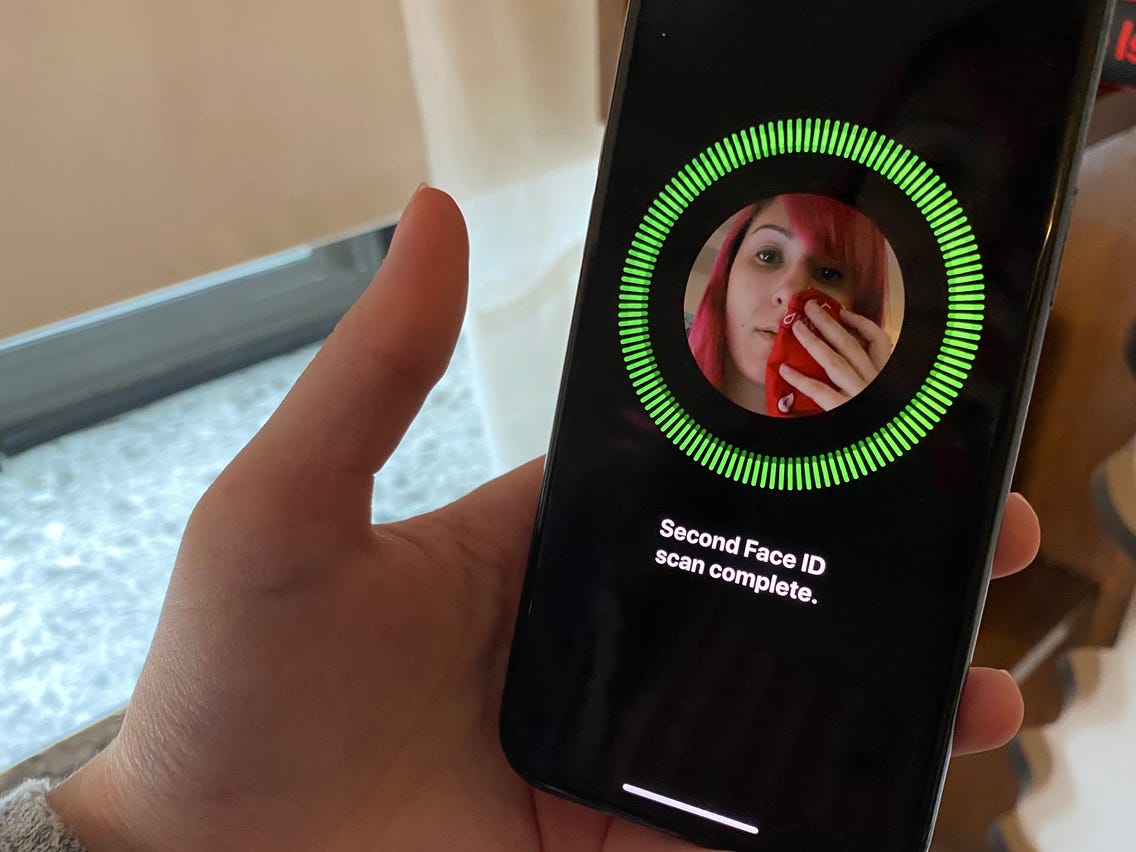 You won’t have to pull down your facemask or enter your password to unlock your iPhone is these reports come true!

With masks becoming the new normal for quite some time now, several tech reporters have stated that Apple will soon be coming up with an update that will let users unlock their FaceID’s with their masks on.

According to popular tipster Brandon Butch, Apple appears to be testing a feature that will let you use Face ID to unlock the phone even when wearing a mask. In photos posted on Butch’s Twitter account, the first developer beta for iOS 15.4 has a screen that asks if you want to be able to use Face ID while wearing a mask, at the cost of reduced security.

On the pictures of the screen, Apple says that “iPhone can recognize the unique features around the eye area to authenticate” but warns that Face ID is going to be more accurate if you have it set to not work with a mask. Furthermore, this feature will most likely only be available for newer devices. According to 9to5Mac reports the feature only works on the iPhone 12 and 13 lines. They weren’t able to use it on a 2018 iPad Pro.

Apple hasn’t commented on the matter yet, but speculations of the feature are currently at an all-time high.