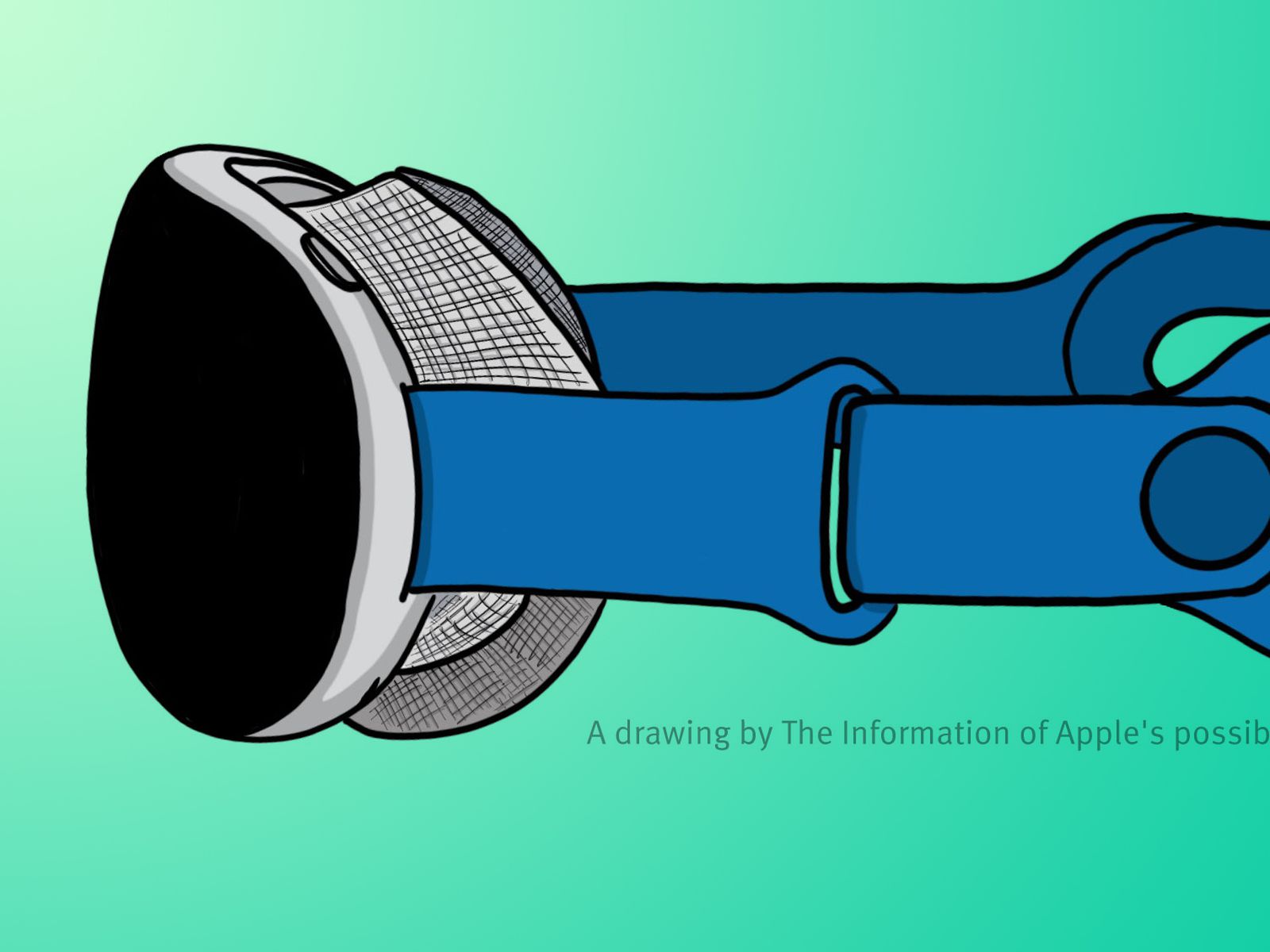 A new research note from popular Apple analyst Ming-Chi Kuo has revealed that the prospective mixed reality headsets from Apple may be even lighter than an iPhone, making them easier to wear for a longer time.

According to a new research note from well-respected Apple analyst Ming-Chi Kuo, Apple’s long-rumored mixed reality headset could weigh less than 150 grams, which would make it much lighter than many other headsets on the market. At this weight,  the headsets would be lighter than Google’s Daydream View, a fabric VR headset designed to hold your phone, which weighed 220 grams. The headset could even be lighter than your iPhone, given that the standard iPhone 12 weighs 164 grams.

Pitted against its competition, the headsets will be lighter than the Quest 2 headset weighs 503 grams, while the HoloLens 2 weighs 645 grams, and the Valve Index weighs 809 grams. And the iPhone 12 weighs 164 grams. But the headset may not be as cheap: Apple has apparently discussed pricing the headset at around $3,000, The Information reported. That would make it much more expensive than the $299 Oculus Quest 2 but more affordable than the $3,500 HoloLens 2.

The mixed reality headset codenamed N301 but widely referred to as Apple Glasses, will offer both virtual reality and augmented reality experiences. It likely won’t arrive until 2022, and the most recent details about the design have suggested it will feature a mesh fabric and look like a pair of swimming goggles. It might also sport 8K displays and eye-tracking technology. Media reports also reported that the device could ship “as early as next year.” One media report by ‘The Information’ also had a drawing of what the headset could look like, including mesh fabric in the front and Apple Watch-style bands in the back, and I could see how the device could be very light if made with those materials.

Furthermore, in his new research note, Kuo reported that the device will have plastic lenses, an ultra-short focal length, and Micro-OLED displays. Bloomberg has reported that Apple’s device has already hit several developmental challenges, which means there’s always a possibility that details about the device could change.