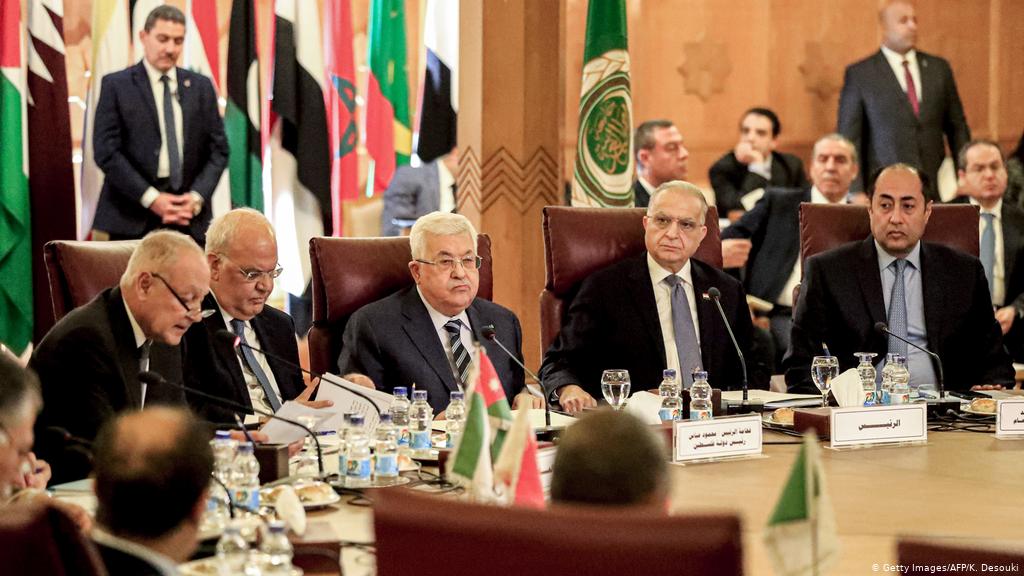 The three-hour-long Arab League virtual meet that was held on Wednesday, did not go on to condemn the historic normalization deal between UAE and Israel but added a few provisions to give it legitimacy.

During the meet, Palestinian leaders won renewed Saudi support for Palestinian statehood but failed to persuade the Arab League to condemn last month’s normalization deal between Israel and the United Arab Emirates. At the video conference of foreign ministers that represented each nation, the Palestinian leadership tried its best to gain support in its stand against UAE over the US-brokered August 13 accord, but to no avail. The deal that is expected to be sealed at a signing ceremony on the 15th of September, the Palestinians are extremely wary of what the aftermath will be, and how much of an impact it will have on the hopes of forming a Palestinians state.

Speaking to reporters, Arab League Assistant Secretary-General Hossam Zaki said,  “Discussions regarding this point were serious. It was comprehensive and took some time. But it did not lead in the end to an agreement about the draft resolution that was proposed by the Palestinian side.” As reported by Al Jazeera, a Palestinian diplomatic source claimed that the Arab League dropped the draft resolution condemning the controversial Israeli-UAE agreement.

After a three-hour discussion, both Palestine and the Arab countries agreed not to include a clear condemnation of the UAE-Israel deal. Some Arab states, however, attempted to add some provisions to give a form of legitimacy to the normalization agreement. Although these countries haven’t been named, it seemed that the discussion was divided.

The secretary-general of the Arab League, Ahmed Abul Gheit, stressed the Palestinian cause is and will continue to be the subject of Arab consensus, and the 2002 Arab Peace Initiative remains the road map for a just solution. “The goal all our Arab countries seek, without exception, is to end the [Israeli] occupation and establish an independent Palestinian state on the 1967 borders with East Jerusalem as its capital,” Abul Gheit said during his speech at the 154thsession of the Arab League.

To achieve a comprehensive and just peace between the Arabs and Israel, he added, the Arab Peace Initiative adopted at a summit in 2002 is still “the basic plan agreed upon by the Arab world”.

“I reiterate our rejection of any plans or arrangements presented internationally that would undermine the Palestinian right, or prejudice the status of the city of Jerusalem, whose case should be resolved within the framework of the final settlement,” said Abul Gheit.

For its part, Saudi Arabia said it supports all efforts to reach a comprehensive solution to the Palestinian-Israeli conflict.