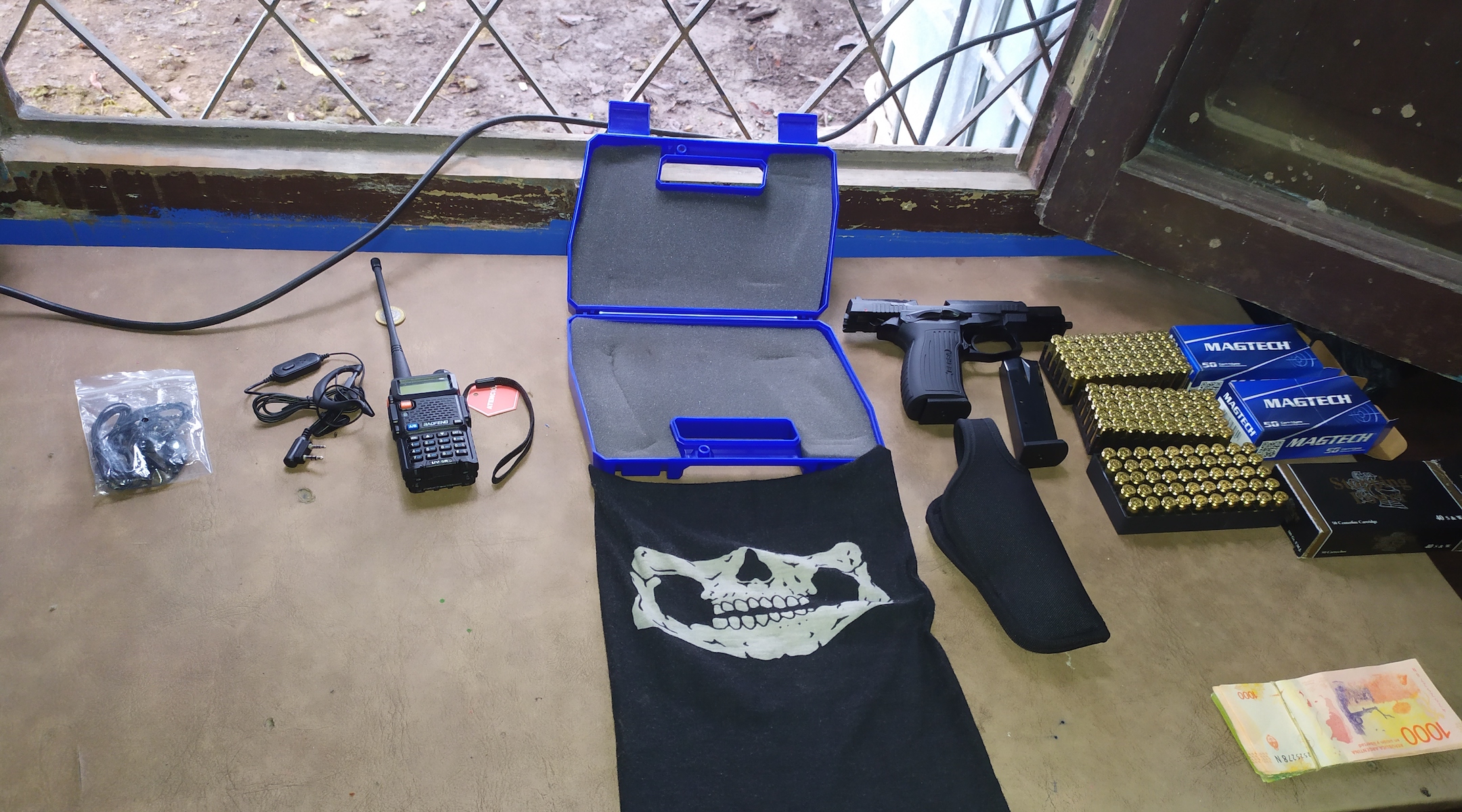 Thanks to the speedy efforts of the Argentinian police in tracking down two potential synagogue attackers on Thursday, Jewish congregants of the Tucuman province of northern Argentina were left unharmed.

Suspected to have been planning a Friday-night attack on the synagogue, Argentina’s federal judiciary was investigating a group called Goy Group Unleashed, according to the Simon Wiesenthal Center, when prosecutors found evidence on the messaging services Telegram and WhatsApp of the imminent Shabbat attack in the Tucuman province of northern Argentina.

Shimon Samuels, director for international relations of the Wiesenthal Center, said in a statement, “An apparently small neo-Nazi group, linked to their counterparts in Europe, especially in Spain, has a hateful website. On 20 April it celebrated Hitler’s birthday. In March, a short film on notorious ‘Andean Plan,’ presented on an ‘Israeli Invasion of Argentina’…The Hebrew word ‘Goyim’ means a non-Jew… That two of the group decided to take violent action against a Jewish community is a worrying step, as the threat in Latin America had, until now, come from the far left and Islamist/Iran.”

In order to take action against the possible threat, Police ordered two raids on the capital city of the province, San Miguel de Tucuman, and in a smaller town called El Manantial. In addition to the two arrests, they found guns, knives, radio communications equipment, and Nazi literature.

Dr. Ariel Gelblung, the Wiesenthal Center’s Latin American Director said, “We join DAIA’s call to the authorities to apply the utmost rigor against this attempted attack based on hate, setting a clear discouraging message to those who intend to follow this path. The Wiesenthal Center is in the first line in denouncing anti-Semitic attacks carried out around the world and the hope that Latin America will not be a new focus of anti-Semitic violence. Only a few days ago our institution highlighted at the Argentine Congress the use of messaging services such as WhatsApp and Telegram to share hateful content and prepare terrorist attacks. We value the action of the authorities by taking complaints seriously and acting accordingly. It remains to wait for an exemplary condemnation against the failed attempt.”

Although vicious antisemitic attacks aren’t frequent in the Latin American country, the Argentinian Jewry witnessed a terrible fate in 1994 at the AMIA bombing in Buenos Aires, on 18 July, killing 85 people and injuring hundreds. The bombing is Argentina’s deadliest terrorist attack to date. Argentina is home to a Jewish community of 230,000, the largest in Latin America and sixth in the world outside Israel.