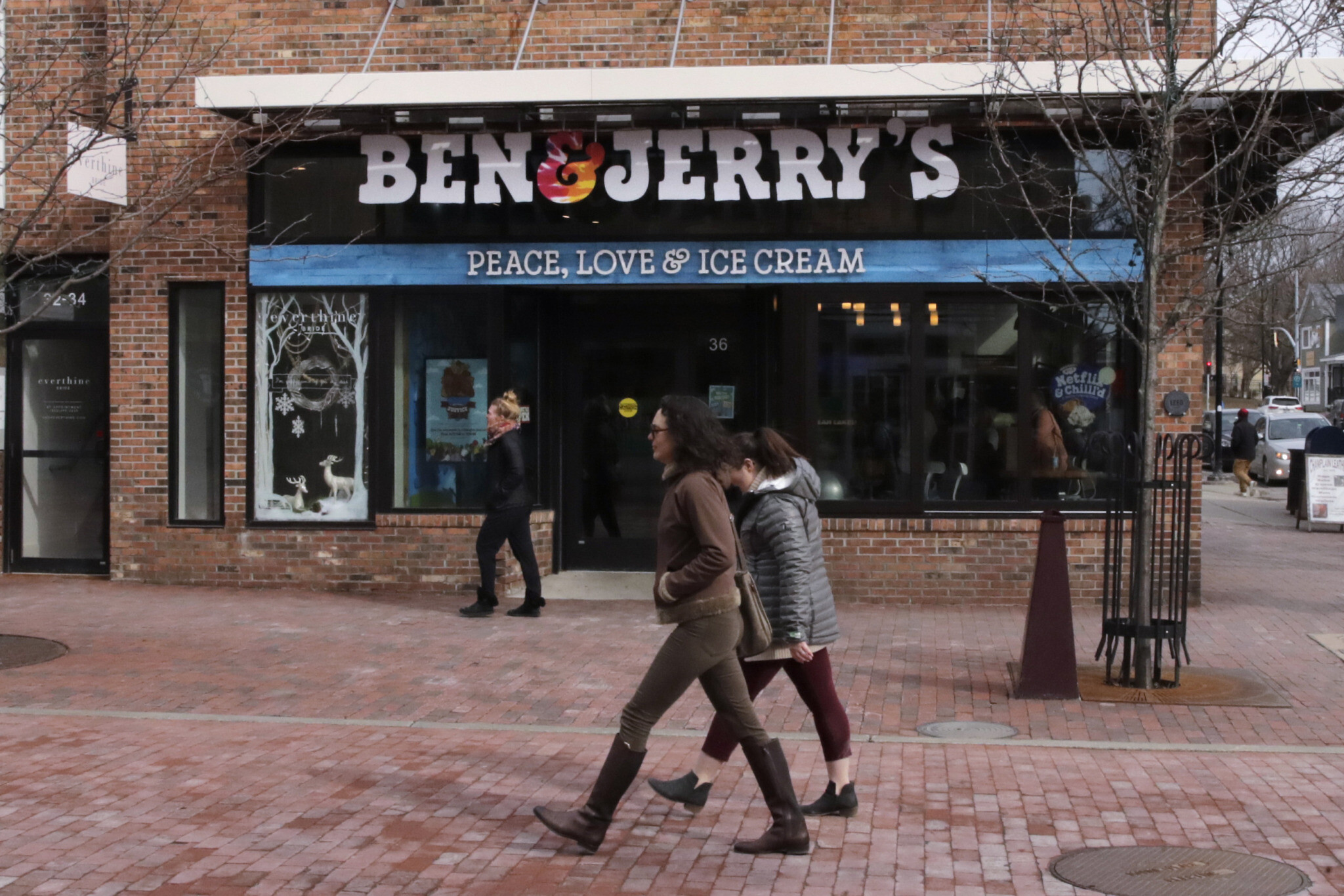 Following suit of several states that have already floated reviews regarding Ben & Jerry’s unfair stance against Israel, Arizona has now started to get deeper into whether Ben & Jerry’s plans to withdraw from doing business in the West Bank merits sanctions under its law targeting the Israel boycott movement.

As reported by the Jewish Telegraphic Agency, Arizona’s state treasurer last week asked Unilever in an email to comply with its 2016 law. It requires state entities, including pension funds, to divest from companies boycotting Israel or businesses in territories under Israel’s control, explicitly including the West Bank. The treasurer’s office gave Unilever 90 days to do so.

In the United States, there are 34 states in total that require their governments to stop doing business with companies that boycott Israel — and 21 of those, like Arizona, include West Bank settlement boycotts in their definitions. In addition to Arizona, New York, New Jersey, Florida, Texas, Illinois, Maryland, and Rhode Island have launched formal proceedings.

But, reacting to these reviews, Unilever and Ben & Jerry’s have said they are not observing the movement to boycott, divest and sanction Israel, or BDS, because they are only seeking to pull out of the West Bank, and plan to continue sales in Israel.