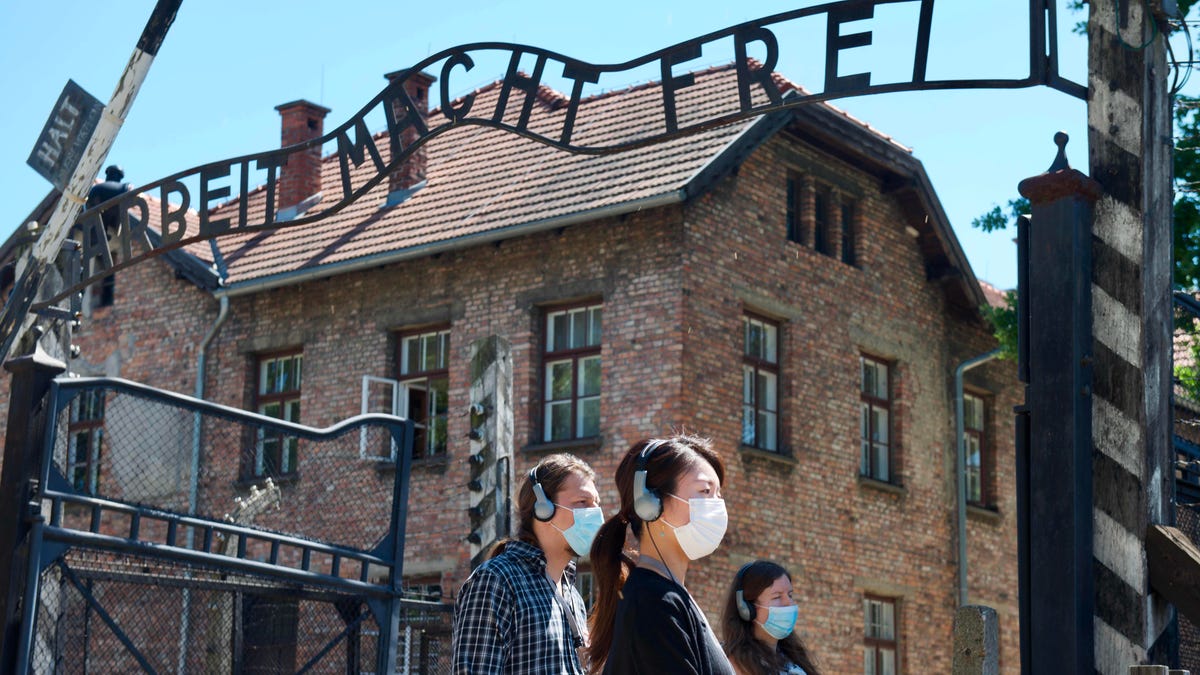 A few months following a report by the Conference on Jewish Material Claims Against Germany found that Arkansas ranked last in Holocaust knowledge, lawmakers in the state proposed a bill that would mandate Holocaust education in primary schools starting this year.

Proposed for the academic year 2021-22, and thereon after, Lawmakers in Arkansas have introduced a bill that would mandate Holocaust education to be taught in all public schools. The move follows the U.S. Millennial Holocaust Knowledge and Awareness Survey, that showed only 17 percent of millennials and Gen Z residents in Arkansas meet “Holocaust knowledge criteria,” defined as “definitely” having heard of the Holocaust, being able to name a concentration camp, death camp or ghetto and knowing that 6 million Jews were killed during the Holocaust. Meanwhile, only 31 percent of Arkansas residents survey knew how many Jews perished in the Holocaust.

After the dismal performance of the state in addressing the Holocaust and subsequently- Anti-Semitism, the new Arkansas law aims to generate an “understand of the causes, course, and effects of the Holocaust.” It would also educate students on the “ramifications of bullying, bigotry, stereotyping and discrimination” while encouraging diversity and tolerance for all.

The report released back in September was the first-ever survey that focused on all 50 states and aimed specifically at millennials and Gen Z—those between the ages of 18-39. Nationally, the study found that 63 percent of all national survey respondents do not know that 6 million Jews were murdered and 36 percent thought that “2 million or fewer Jews” were killed during the Holocaust.

The bill, which may soon turn into law in the state of Arkansas has been co-signed by more than 30 state representatives and about 20 state senators, which has bipartisan support.