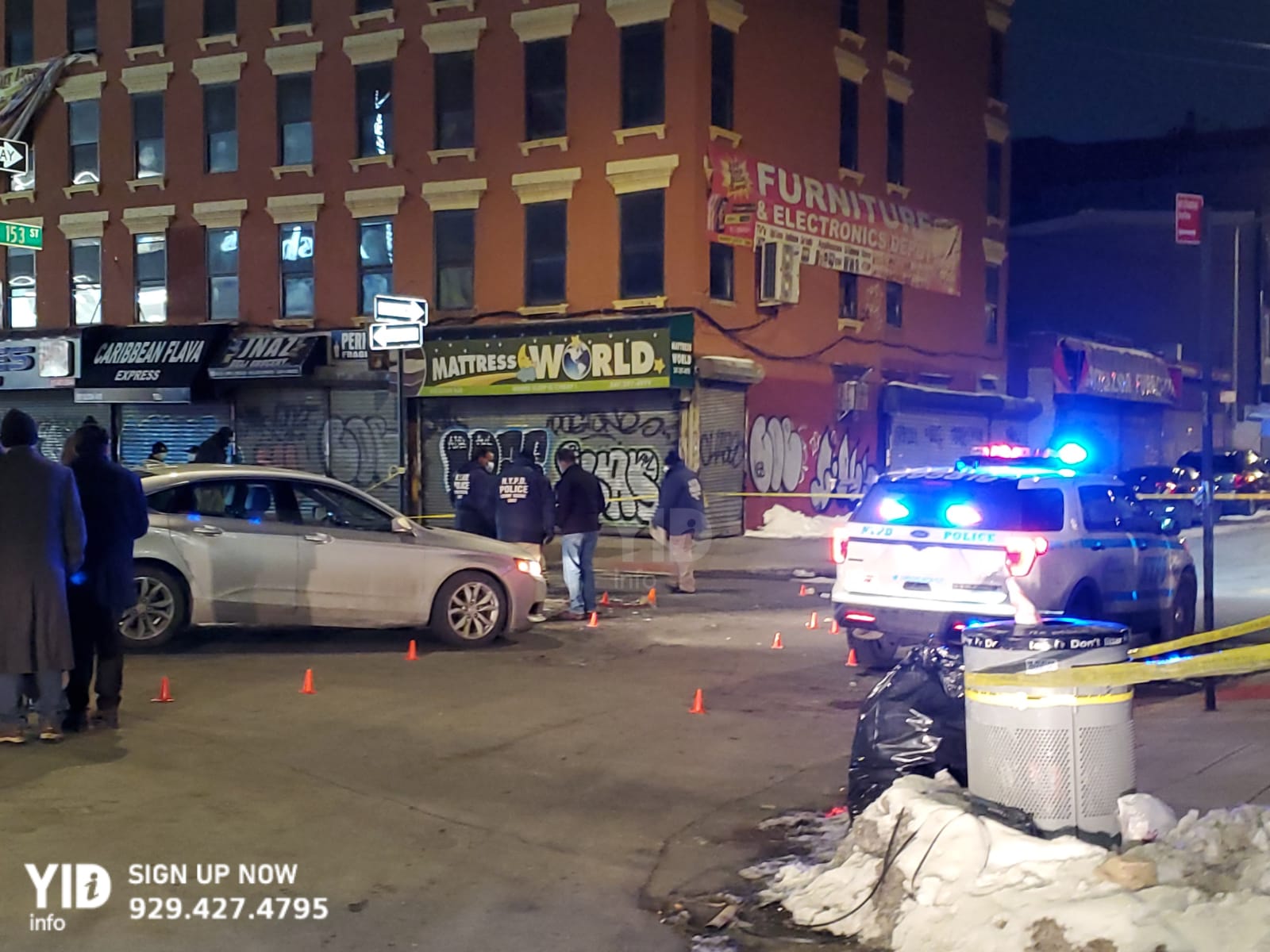 Armed suspects shoots at Police in the Bronx while police try to initiate an arrest.

Bronx — Police officers from the NYPD’s 40th Precinct were involved in a shootout early Sunday morning after attempting to arrest two suspects who were spraying graffiti.

The incident occurred just after midnight when police officers who were out on patrol witnessed two suspects spraying graffiti on Elton Avenue. The officers approached the two suspects in an attempt to arrest them, but they made their way off.

The officers gave chase until East 153rd Street & 3rd Avenue, where then one of the suspects pulled a semi-automatic hand gun and shot towards the police at least three rounds. The officers returned fire, striking both, the suspect and his gun multiple times. The suspect was transported to Lincoln Hospital where he was listed in critical condition, while the other suspect fled by foot.

A heavy police response with air aviation responded to the scene to help with the search of the fleeing suspect, but he was nowhere to be found.

The police officer was transported to the hospital after he was complaining of his ears ringing following the shootout.