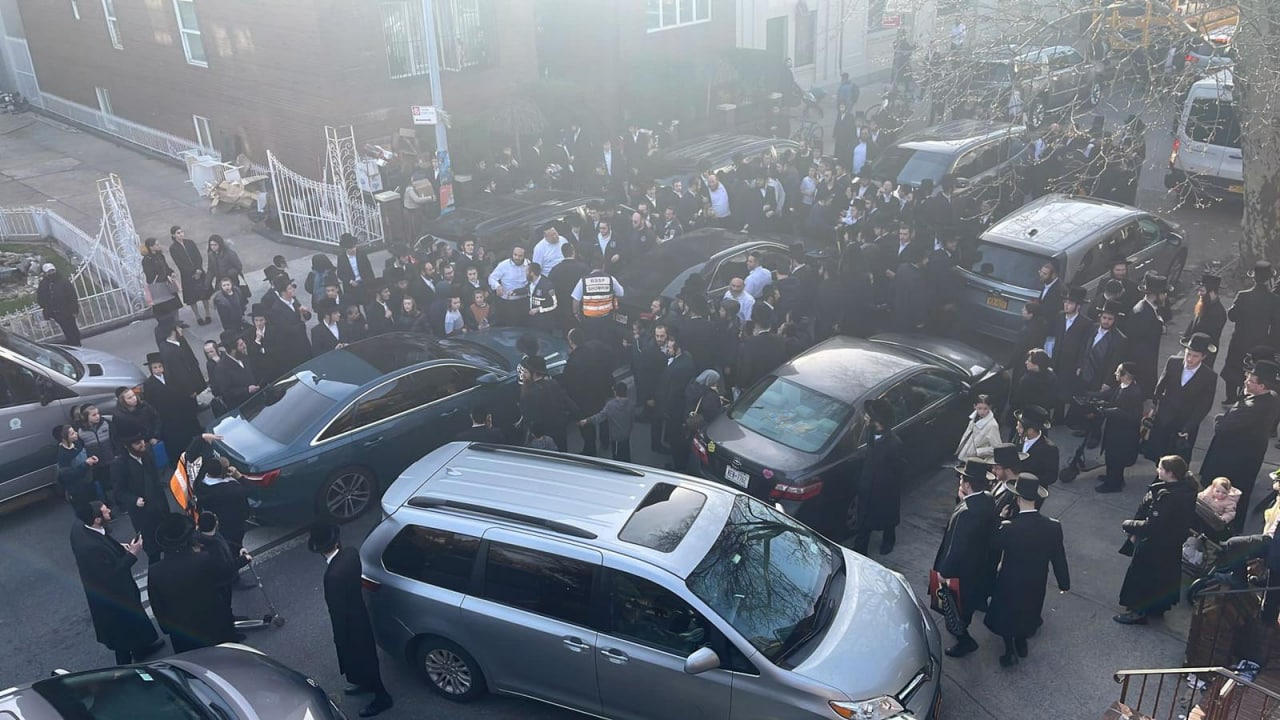 Arrest Made in Boro Park After Assault on Two Shomrim Members

After hitting a car while attempting to maneuver around traffic, the Shomrim member who owned the vehicle struck exited his car to check for damage. The member was then struck in the head with an object lobbed by the driver who had hit his car.

The altercation took place on 14th Avenue and 50th Street early Monday evening. The perpetrator then attempted to flee the scene, nearly hitting another Shomrim volunteer with his vehicle. The NYPD arrested the suspect on 13th Avenue and 49th Street, less than two blocks from the scene of the crime.