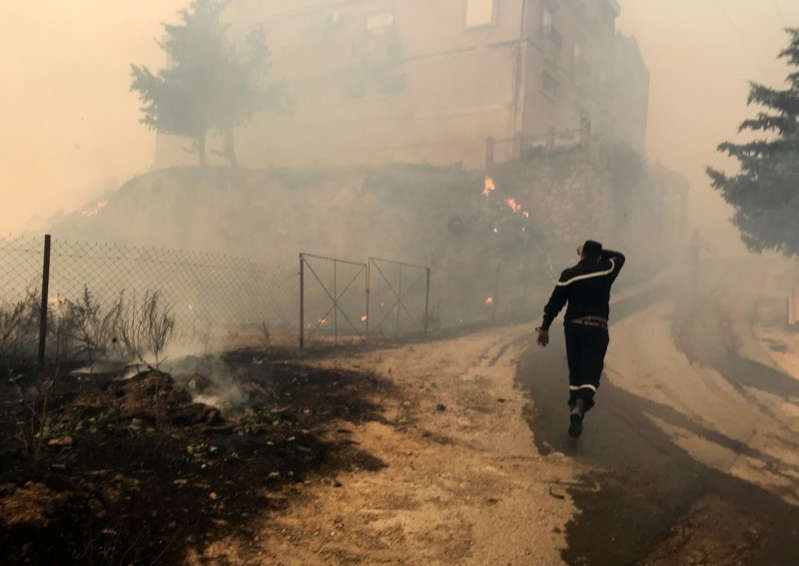 Arsonists were tagged as the ones responsible for dozens of forest fires that have killed six people and destroyed homes east of the capital of Algeria.

The Algerian government said they are now hunting down the one responsible for the fires that hit the forest in the Tizi Ouzou region on Tuesday.

Interior Minister Kamel Beldjoud said the criminals who did this dastardly act will be punished.

“Only criminal hands can be behind the simultaneous outbreak of about 50 fires across several localities of the province,” Beldjoud said.

Moreover, the firefighters and the army are also exerting efforts to stop the blazes to avoid more victims.

Beldjoud said fire victims are also set to get compensation for their injuries.

It was also further learned that smaller fires were also ravaging forests in at least 13 provinces since Monday night.