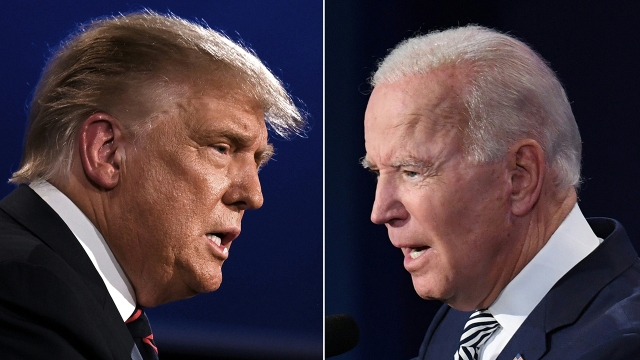 With the senile President making numerous gaffes at his political appearances recently, former President Donald Trump said that Biden should be required to take a cognitive test to ensure that he has the mental ability to go toe-to-toe with other world leaders.

In his recent appearance on Fox News, former President Donald Trump took a jab at aging Biden, saying a cognitive test must be mandated for the now-President. “All I can say is I know [China’s] President Xi, I know Putin, I know Kim Jong Un. I know all of the leaders of the world, I got to know them very well. Many of them I like, although tough cookies. They’re all at the top of their game,” Trump told Fox News’s Sean Hannity.

Trump specifically swiped at Biden over the “horrible, stupid withdrawal” of US troops from Afghanistan. “You don’t think Russia, China, Kim Jong Un of North Korea, all these other people that hate us, you don’t think they were watching and laughing all the way to the bank?”

The 79-year-old is America’s oldest President yet, and has had a significant cognitive decline over the past few years- instanced of which are often visible in his verbal appearances.