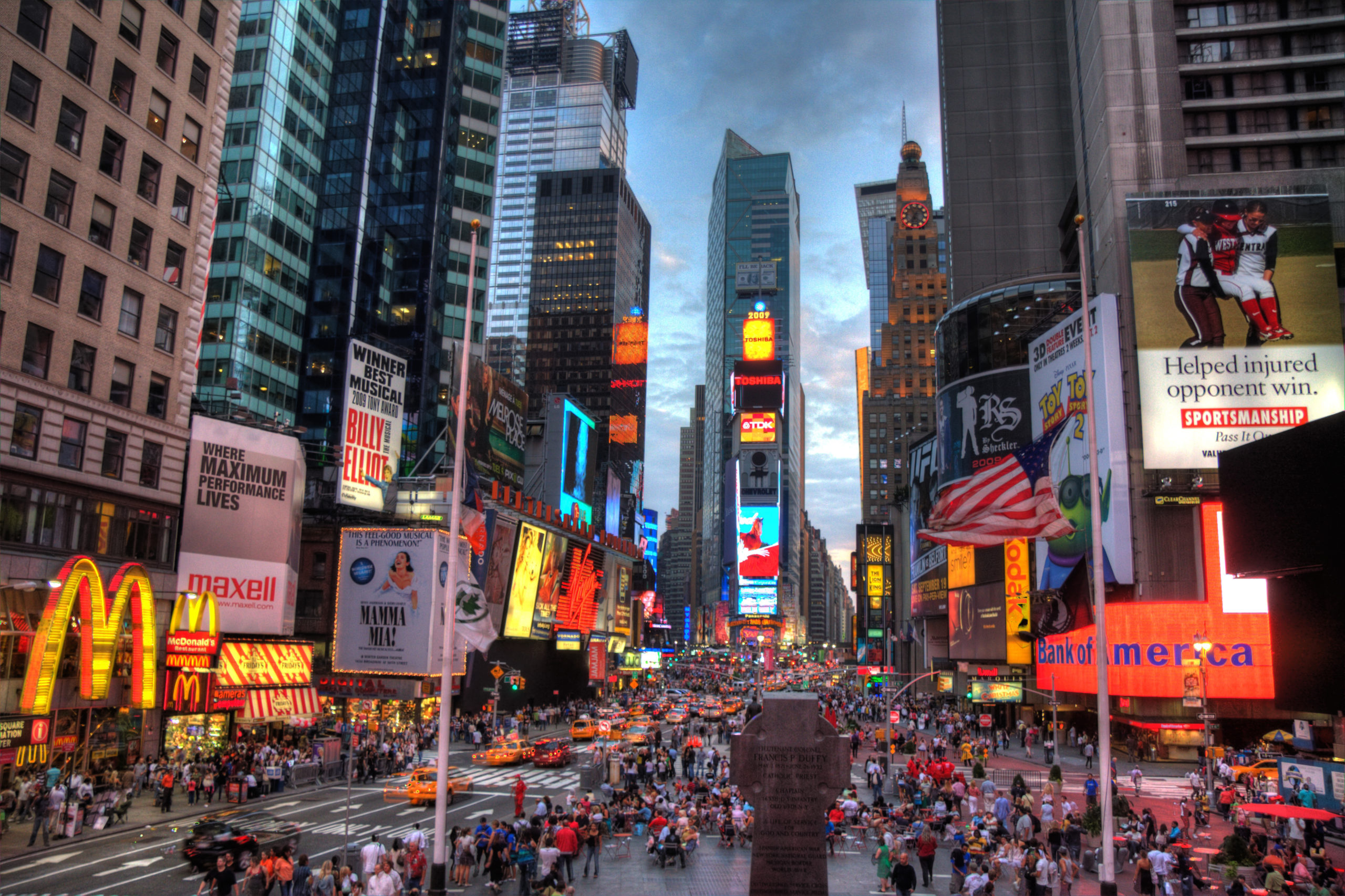 As Cuomo Announces Re-Openings and State Fair Updates, NJ Gov Goes A Step Ahead With Plan To Expand Wedding and Gathering Capacity

On Monday, New York Governor Andrew Cuomo announced a slew of new re-openings and confirmed that the iconic New York State Fair will go on, as usual, starting from the 20th of August, for a full 18 days, but at a reduced capacity. Meanwhile, New Jersey Governor Phil Murphy said that starting Monday, May 10, indoor room capacities for private catered events, including weddings and school proms, political events, funerals, memorial services, and performances will rise to 50% with a maximum of 250 individuals.

In New York, effective May 15, offices can boost capacity from 50% to 75%, casinos from 25% to 50%, and gyms and fitness clubs outside of NYC from 33% to 50%. These changes take effect four days before large arenas throughout the state will be allowed to boost indoor capacity to 25%, which is just in time for the NBA playoffs. Large-scale outdoor event venues can increase spectator capacity from 20% to 33% the same day.

Speaking about the current rate of infections and hospitalizations in the State, Cuomo said, “If you had asked me four months ago, ‘Would we have made as much progress as we made?’ I would’ve been dubious.” On Monday, the state witnessed its lowest seven-day rolling positivity rate (2.13%) since Nov. 8.

Meanwhile, Cuomo also affirmed that the iconic New York State Fair in Syracuse will be held in person this August and that there will be some planning modifications for the event, which typically draws people from 28 states and at least a half-dozen countries. The 18-day fair will be spread across four dedicated areas — food and beverage, amusement rides, concerts, and agriculture — to help manage the crowds. Cuomo said capacity will be limited to about 50 percent of the max for this year’s fair in August.

Tickets will be sold independently for each of the four outdoor areas so families can decide in advance which ones they want to visit. Capacity limits will be reexamined and adjusted if necessary to comply with health and safety guidelines. The fairground’s buildings will not be open to the public, except for bathrooms.

In New Jersey, on the other hand, effective May 10th, indoor room capacities for private catered events, including weddings and school proms, political events, funerals, memorial services, and performances will rise to 50% with a maximum of 250 individuals. Dance floors will be permitted at private catered events at that time, though masking and social distancing requirements remain in place. Dance floors at bars and other businesses like nightclubs are still prohibited.

Furthermore, New Jersey’s general outdoor gathering limit will also increase to 500 individuals, while outdoor capacity for large venues — defined as areas with 1,000 or more fixed seats — will increase to 50%. Six feet of distance is required between seated groups. Outdoor carnivals and fairs will be permitted to operate at 50% capacity, aligned with other amusement businesses, starting that same day.