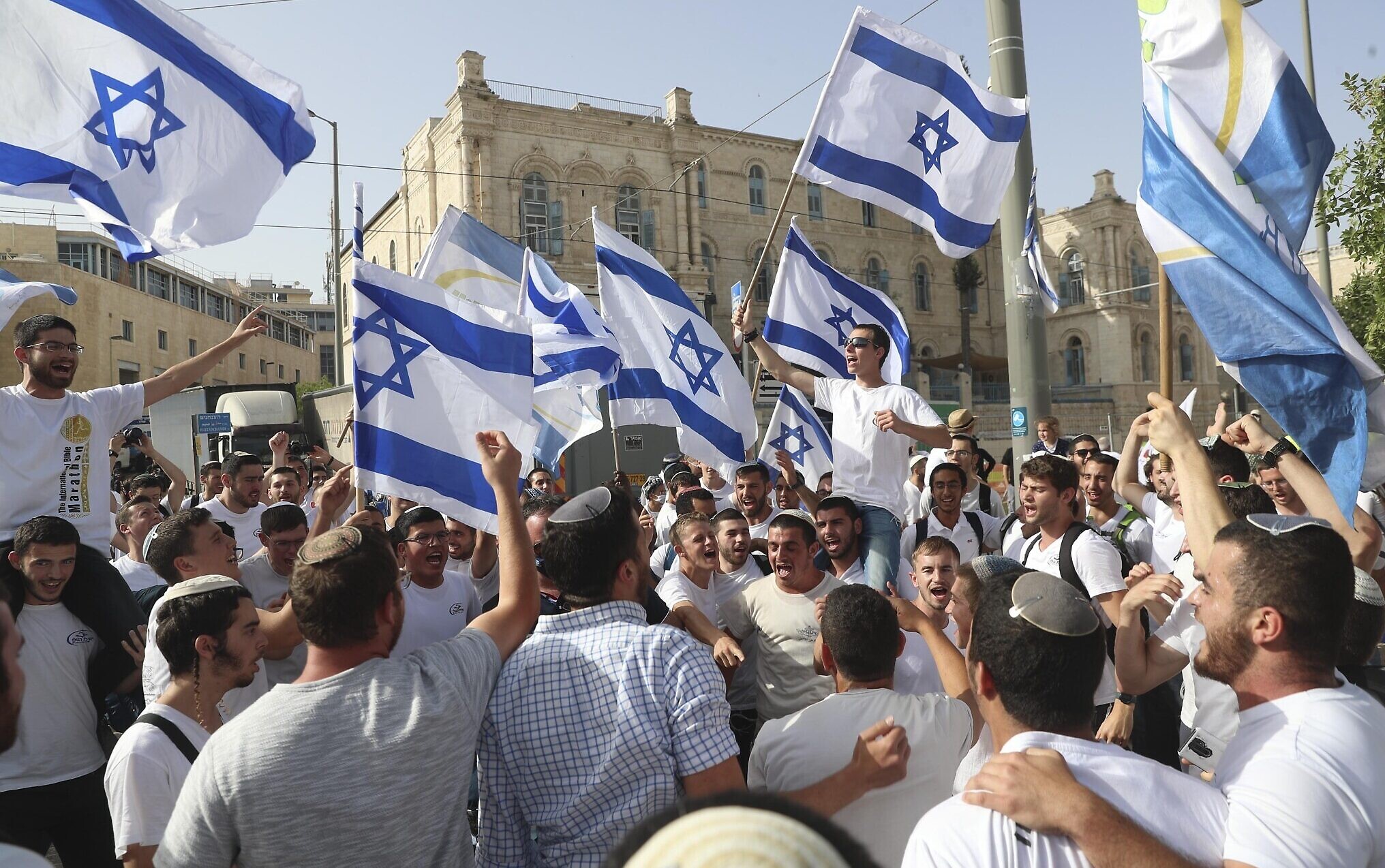 The Hamas terrorist group called on Arab residents of Jerusalem to protest on the Temple Mount if the Jerusalem Flag March takes place as planned on Thursday, June 10. In response to the threat, Israeli Defense Minister Benny Gantz said he would not support holding the march if it was likely to raise a security threat once again. His comments sparked an outcry from right-wing leaders, who accused him of giving in to Hamas.

The Jerusalem flag march is an annual event held on the 19th of May each year. Given this year’s Israel-Palestine conflict, the march failed to take place and has thus been rescheduled to Thursday, the 10th of June. With an intention to obstruct a possible march, Muhammad Hamadeh, Hamas’s spokesman in eastern Jerusalem, said in a statement that the organization was “warning Israel against using Jerusalem as a tool to evade its internal crisis and its failure to resolve its political problems.” Hamadeh called on the residents of eastern Jerusalem and Arab Israelis, in general, to go to the Temple Mount to “protect the al-Aqsa mosque from the malice of the Zionists and their schemes.”

Slamming Gantz for his submissive comment of holding the march back, Religious Zionist Party leader Bezalel Smotrich tweeted: “We didn’t wait 2,000 years for an independent and sovereign Jewish state for a cowardly defense minister to publicly surrender to Hamas’s threats of terror (and essentially inviting more threats and terror) and seeking to prevent Jews from marching with the flags of Israel in Jerusalem—the holy and ‘united’ capital city. I expect Prime Minister [Benjamin] Netanyahu and Public Security Minister [Amir Ohana] to make it clear that the march will be held.”