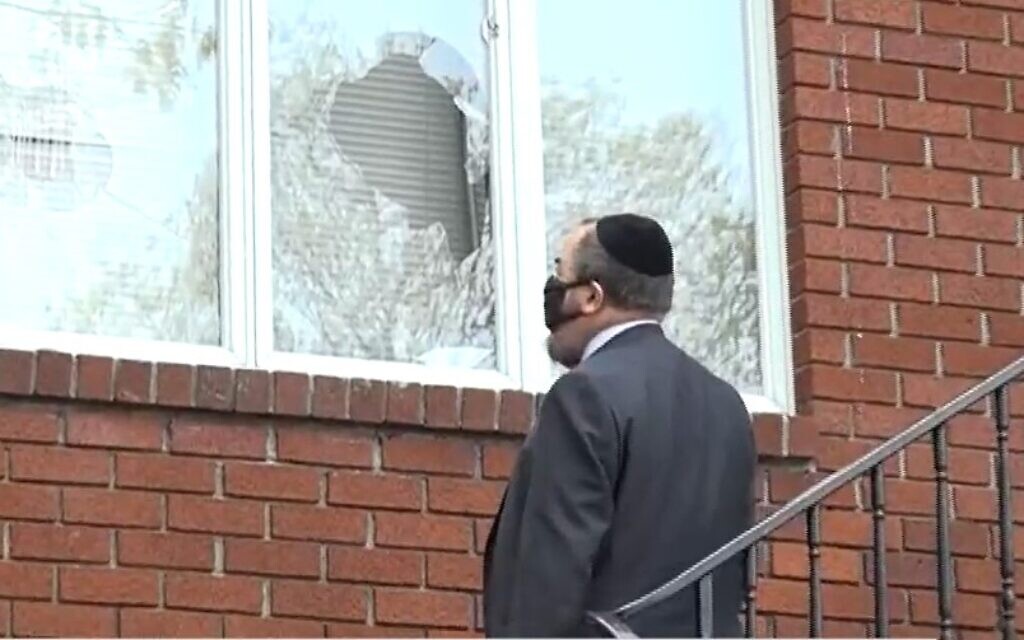 As Hate Crimes Hit All-Time-High In NY, Attacks On Jews Rise By 69%

In a new report by the NYPD, New York has seen a whopping rise in cases of hate crimes since last year, through June 2021. As per the new figures, there has been a 69% rise in attacks on Jews.

Possibly owing to the recent Israel-Palestine conflict after which assaults against Jews grew significantly, the latest numbers go on to show a massive surge in hate crimes across New York. Through June 27 of this year, antisemitic assaults rose from to 113 from 67 in the same period of 2020.

As reported by the NY Post, with assaults as disgraceful as being pelted with eggs, an unnamed woman who was the victim of the said hate crime said, “There’s no law and order anymore. There’s been just a severe rise in antisemitism incidents. Yes, they only threw eggs, but it’s the stepping stone for them to do something greater. Crime needs to be taken more seriously in the city. We need to stop with this whole defund the police movement and get the city back to what it used to be.”

Meanwhile, attacks on the Asian, Black, and Hispanic community also saw a sharp rise. Offenses against Asians surged by 400 percent, to 105 reported cases this year from 21 last year. The NYPD reported 28 attacks on Blacks this year, nearly double last year’s 15. There were also 11 hate crimes against whites, an increase from four in 2020.