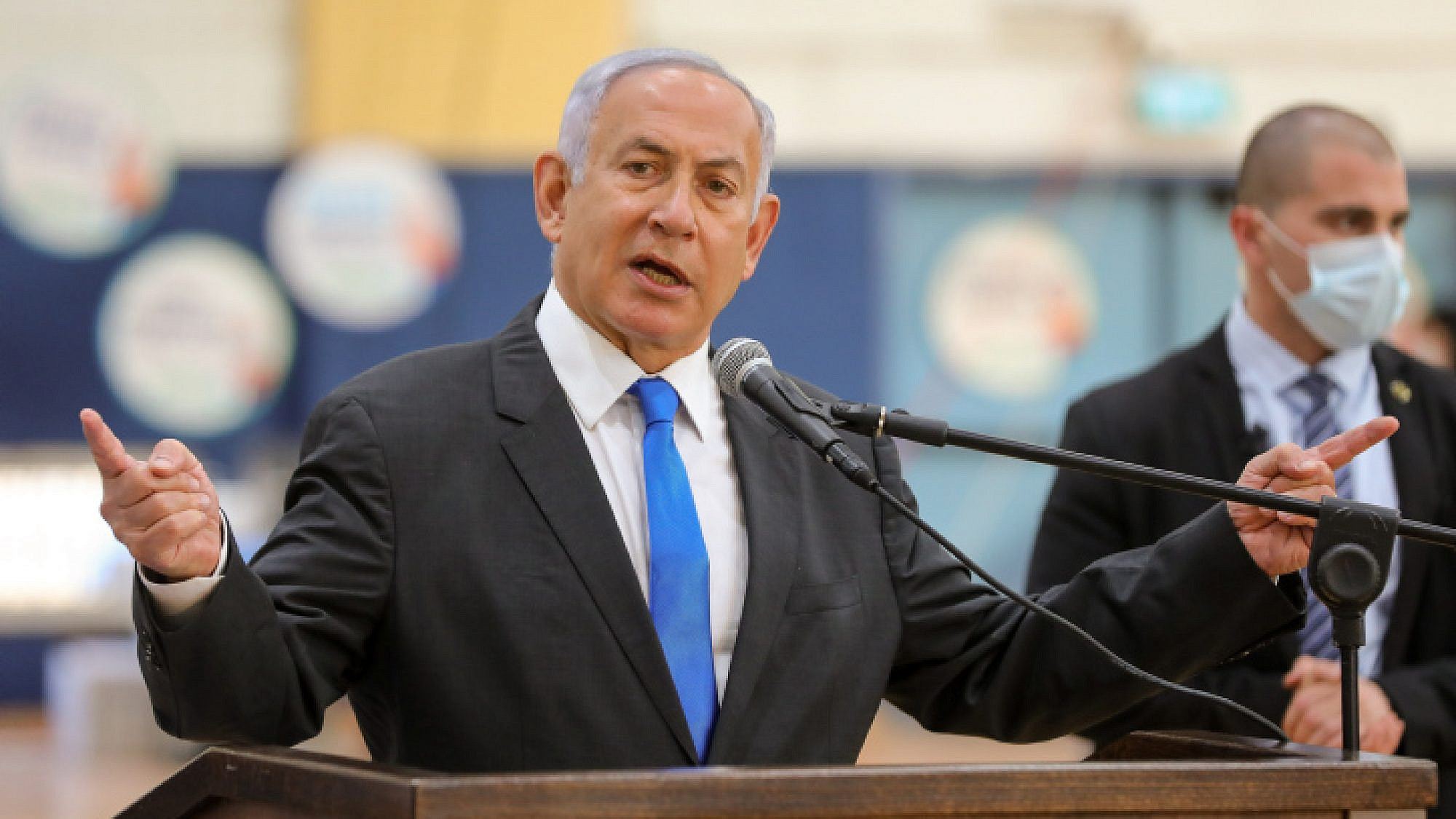 As ICC Opens Probe Against Israel, Netanyahu Deems It Anti-Semitic

Enraged by the decision of the ICC to commence with the investigation into war crimes allegedly committed by Israelis and Palestinians since 2014, Prime Minister Netanyahu as well as numerous Jewish organizations around the world voiced out their anger on Wednesday.

Choosing June 13, 2014, as the start date for the investigation, the ICC investigation will, rather conveniently, not look into the murder of three Israeli Jewish teenagers—Eyal Yifrach, Gilad Shaar, and Naftali Frenkel—that happened the day before. In an opening statement by Chief Prosecutor Fatou Bensouda on Wednesday, “The investigation will cover crimes within the jurisdiction of the court that are alleged to have been committed in the situation since 13 June 2014, the date to which reference is made in the referral of the situation to my office. Any investigation undertaken by the office will be conducted independently, impartially, and objectively, without fear or favor.”

Reacting to the opening of the biased investigation, Prime Minister Benjamin Netanyahu said it was “the epitome of anti-Semitism and hypocrisy.” Israel’s President Reuven Rivlin also called the decision to investigate Israel “scandalous.”

“We will not accept claims against the exercise of our right and our obligation to defend our citizens. The State of Israel is a strong, Jewish and democratic state that knows how to defend itself and to investigate itself when necessary,” he said in a statement.

Meanwhile, pro-Israel and Jewish groups like AIPAC said that the ICC investigation into Israel represents “significant overreaches of the ICC’s mandate and jurisdiction that must be condemned by the administration and Congress.” The group called on Biden to maintain sanctions on the ICC. It also pushed that “the administration must continue to enforce U.S. law which prohibits assistance to the Palestinian Authority and the maintenance of a Palestine Liberation Organization office in Washington due to the P.A.’s active support for the ICC’s investigation of Israel.”

Rabbi Jonathan Guttentag, international liaison of the Coalition for Jewish Values, also weighed in on the matter, saying that the “ICC said nothing while Hamas lobbed thousands of missiles at Israeli cities, awakening only once Israel responded. By ‘investigating’ defense against terrorism, the International Criminal Court is openly encouraging terror and the murder of [Jewish] civilians, while also calling it a crime for Jews to live in Judea.”