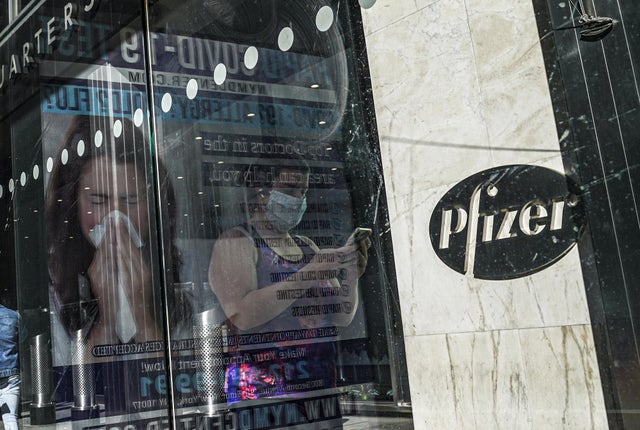 As Pfizer’s Vaccine Reaches the UK, All Eyes Are Now on Distribution

Pioneering the vaccine race with its procurement of Pfizer and Germany’s BioNTech forerunning vaccine candidate, the United Kingdom will be the first to distribute the authorized vaccine, which is yet to gain approval in the US. The U.K. has secured 40 million doses of the Pfizer vaccine, which can cover 20 million people.

A sizable shipment of the Pfizer vaccines was delivered to the UK on Sunday, in containers that met the freezing-cold requirements of the vaccine’s storage. With just two days to go for the mass inoculation to begin, countries around the globe are all set to watch how Britain executed the gargantuan task.

Around 800,000 doses of the vaccine are expected to be in place for the start of the immunization program on Tuesday, a day that Health Secretary Matt Hancock has reportedly dubbed as “V-Day,” a nod to triumphs in World War II. The Croydon University Hospital took delivery of the vaccine on Sunday after the U.K. became the first country to authorize the Pfizer-BioNtech vaccine for emergency use. 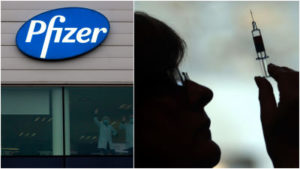 “To know that they are here, and we are amongst the first in the country to actually receive the vaccine and therefore the first in the world is just amazing. I’m so proud,” said Louise Coughlan, joint chief pharmacist at Croydon Health Services NHS Trust.

The vaccine, which stands at 95% effectiveness, will be administered starting Tuesday at around 50 hospital hubs in England. Scotland, Wales, and Northern Ireland will also begin their vaccination rollouts the same day. In the meantime, British regulatory authorities are also examining data on the vaccines from American biotechnology company Moderna and AstraZeneca-Oxford University.

The distribution and administration of the vaccine in the UK will be closely watched by other countries, so as to take notes of what to do and what not to do, once approvals are sought in their own lands. “Despite the huge complexities, hospitals will kickstart the first phase of the largest scale vaccination campaign in our country’s history from Tuesday,” said Professor Stephen Powis, NHS England’s national medical director. 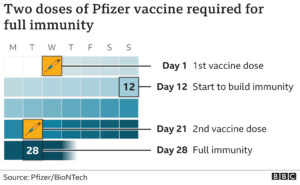 Patients aged 80 and above who are already attending hospitals as outpatients and those being discharged after a stay in the hospital will be among the first to receive the jab. Hospitals will also start inviting senior citizens over 80 in for a vaccine shot and will work with nursing homes to book staff into vaccination clinics. Any appointments not taken up will be offered to those health workers deemed to be at the highest risk of COVID-19. Everyone who is vaccinated will need a booster jab 21 days later.

Meanwhile, the U.S. hopes to start vaccinations later this month, upon approval by the FDA, which is expected to be announced by the 17th of December.