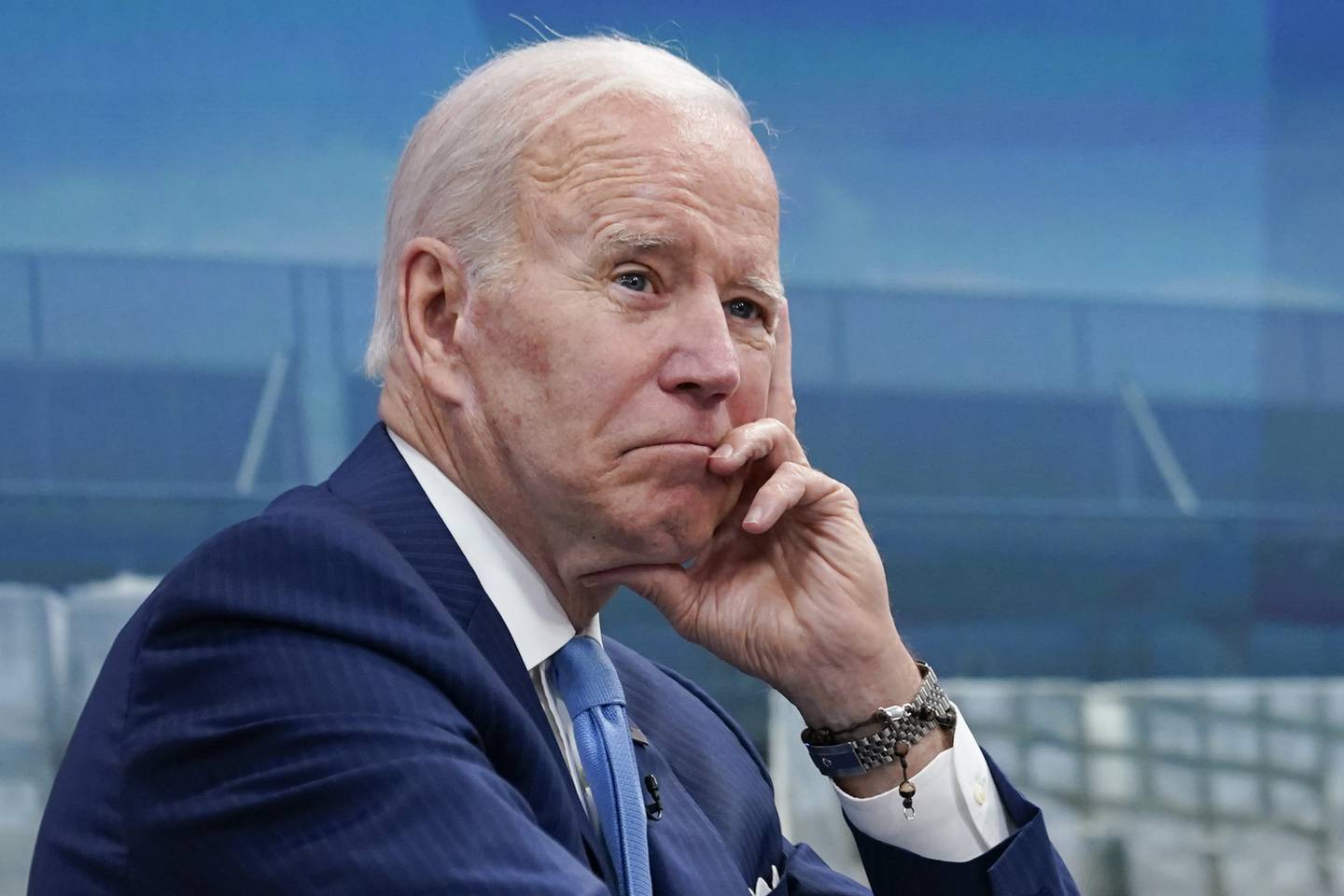 Sources said the possible visit would also include a meeting of the leaders of the Gulf Cooperation Council countries (Bahrain, Kuwait, Oman, Qatar, Saudi Arabia, and the United Arab Emirates) and Egypt, Iraq, and Jordan.

The planned visit came as overriding U.S. strategic interests in oil and security have pushed the administration to rethink the arms-length stance Biden pledged to take with the Saudis as a candidate for the White House.

Biden is set to meet with Prince Mohammed if the Saudi visit happens.

According to reports, the planned meeting could also ease a fraught and uncertain period in the partnership between Saudi Arabia, the world’s top oil exporter, and the United States, the world’s top economic and military power that has stood for more than three-quarters of a century.

While the Saudi visit is seen as positive, it could also risk a public humbling for the U.S. leader, who in 2019 pledged to make a “pariah” of the Saudi royal family over the 2018 killing and dismemberment of U.S.-based journalist Jamal Khashoggi, a critic of Prince Mohammed’s brutal ways.