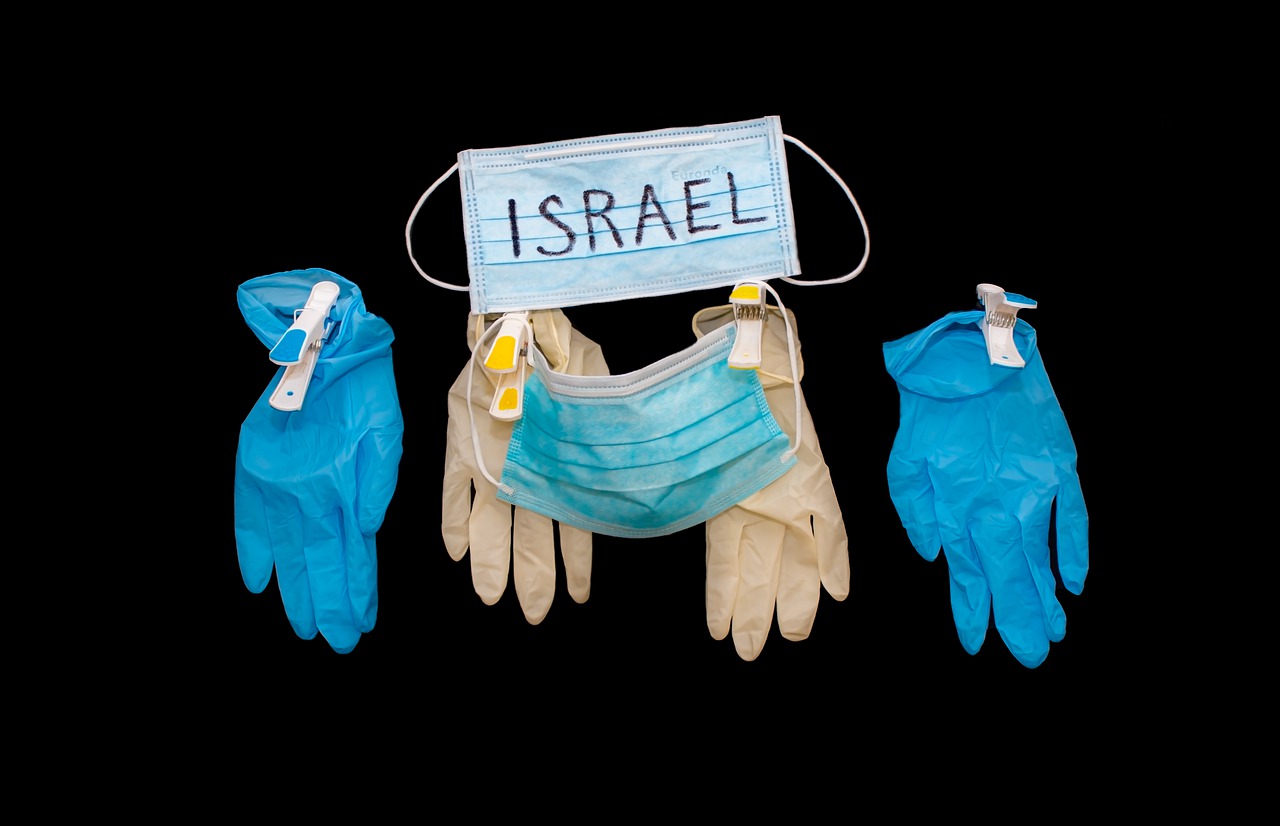 As Virus Cases Come Down, No Masks Will Be Required In Israel Starting Next Week

With a more than successful vaccine drive underway since the beginning of this year, Israel, which has inoculated a majority of its population, will take back its mask mandate, starting next week.

On Tuesday, Dr. Sharon Alroy-Preis, the head of the Health Ministry’s Public Health Division, stated that beginning next week Israelis will not be required to wear face masks outdoors. According to a Ynet report, the official also spoke about the possibility to vaccinate younger citizens, with the reopening of schools still on the agenda.

“According to the latest data, when it comes to outdoors – but not during public gatherings – masks can come off starting next week,” Alroy-Preis said. “But masks will have to stay in our bags at all times since it is still mandatory to wear them indoors. We don’t know if someone next to us is infected or not, vaccinated or not, and closed spaces still pose a high risk. For over two weeks, 95% of Israel has been ‘green;’ this is a tremendous achievement. Our goal is to open [the economy] as quickly as possible, return to normalcy – but still be cautious. The virus is still here.”

This being said, speaking about the reopening of schools and the lack of vaccination amongst children, Alroy-Preis said that, “Most of the country is ‘green’ now, 85% of the population is immune in one way or another, but 35% of the population is still unvaccinated, among them children or almost a million citizens over 16 who have yet to receive the jab. We must be cautious.” She also added that the ministry, along with experts on the matter are deliberating over the vaccine’s efficacy and safety for children.

On the other hand, earlier on Tuesday, the Israel Pediatric Association recommended that children between the ages of 12-15 do receive Pfizer’s coronavirus vaccine. “The Pfizer vaccine has proven its efficacy and safety, both in clinical trials and in its widespan use in Israel, including teenagers with preexisting conditions,” the union said. The association also said that teenagers play a crucial role in further spreading the disease, which causes the virus’s reproductive number to increase. Meanwhile, according to the same Ynet report, on Monday, Israeli ministers voted to fully reopen all of Israel’s education system without dividing classes into capsules.