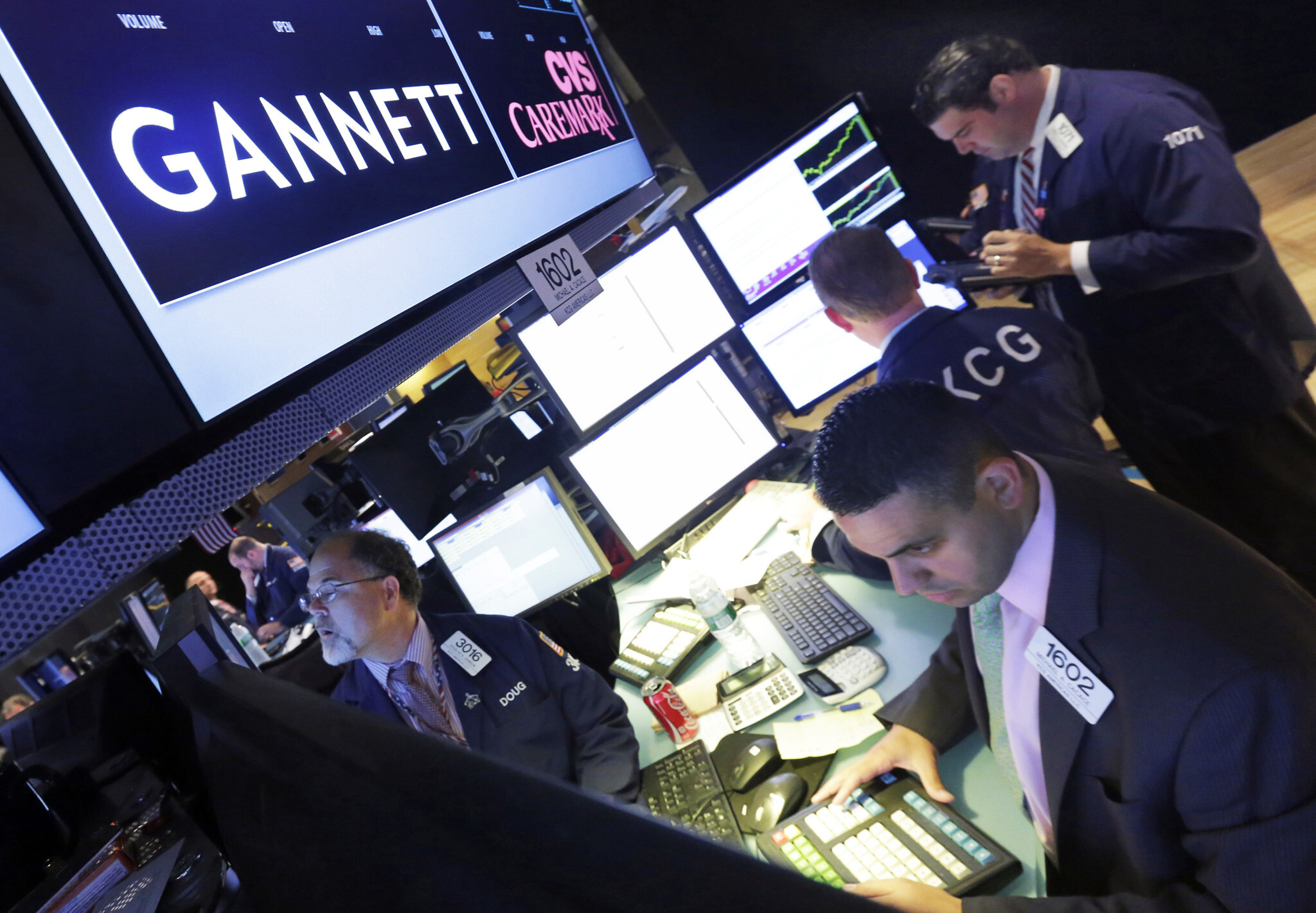 The Asbury Park Press made a major error in one of its recent articles shedding light on vaccine discrepancies for people of color on the Jersey shore. The article, which was on its website for over 14 hours before being taken down and apologized for- featured the picture of a female Orthodox nurse with a disconcerted caption that drew ire for many from the community.

The worrying featured the term “JAP,” a pejorative for “Jewish American princess,” which is considered highly offensive. The exact photo caption in the article read, “A f***ing hot nurse, a total JAP, loads a syringe with a dose of the Moderna COVID-19 vaccine.” The “JAP” term originated in the middle part of the 20th century and has been used to slur Jewish women as overly materialistic. Seeing this caption, not just the Jewish community, but several lawmakers also chimed in to condemn the caption that may have also been offensive to Japanese people, who are also referenced derogatorily as “Japs”, when not written in capital letters.

Among others, New Jersey Governor Phil Murphy sharply condemned the caption, saying, “It’s unfathomable that someone could have written that, even privately, never mind that it was published,” Murphy said in Monday’s press conference about coronavirus updates.

Responding to the gaffe, Asbury Park Press’ Executive Editor Paul D’Ambrosio apologized on Monday, noting that the photo was taken in Lakewood, a large town in central New Jersey with a large Haredi Orthodox population. “As executive editor of the Asbury Park Press, I apologize deeply to women, the Lakewood Jewish community, the Asian American community, and all our readers,” D’Ambrosio said. The slang word “Jap,” when not capitalized, can be used as a slur against Japanese people as well.

Reacting to the apology, Michael Inzelbuch, the attorney and spokesman for the Lakewood school district, which serves a community that is predominantly minority and Jewish, called Executive Editor Paul D’Ambrosio’s apology “bogus” and “too little too late.” Furthermore, a spokeswoman for Gov. Phil Murphy said the newspaper’s reaction fell short, calling for “answers about how and why this happened, and why such crude, misogynistic, and anti-Semitic language was published.”

After being spotted by the New Jersey Globe on Sunday night, the caption was edited to remove the offensive words before the photo was completely removed.