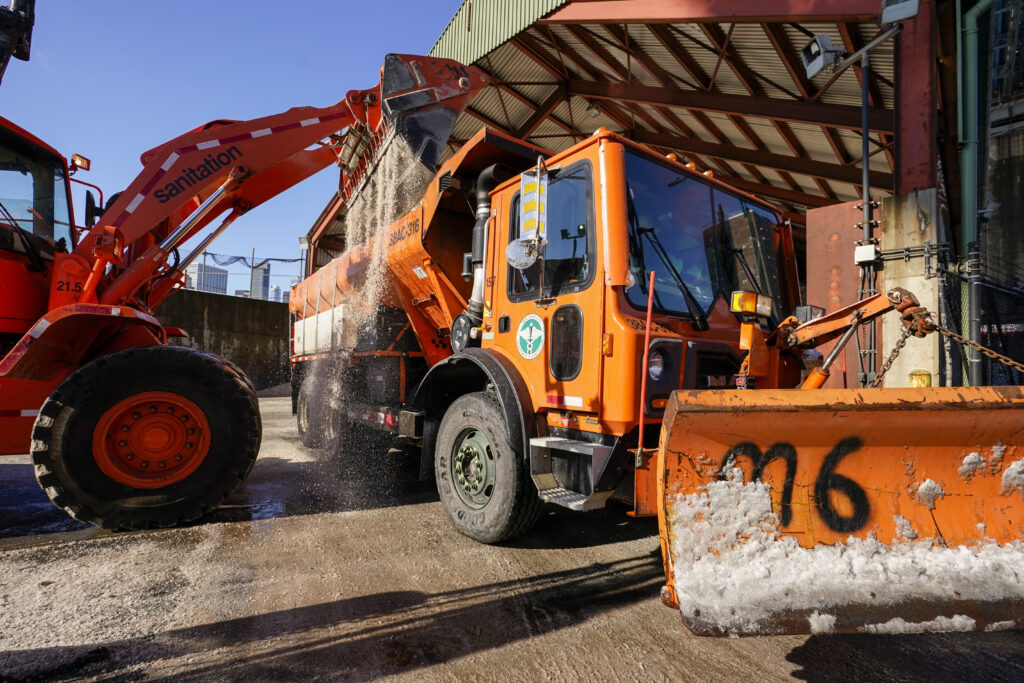 Aside from deaths, the Omicron surge also causes a nationwide breakdown of services

Aside from hospitalizations and deaths, the surge of Omicron in the United States also caused a nationwide breakdown of services.

Scenes such as the following have become normal due to the rising number of Omicron cases in America: ambulances in Kansas speed toward hospitals then suddenly change direction because hospitals are full, employee shortages in New York City cause delays in trash and subway services and diminish the ranks of firefighters and emergency workers, airport officials shut down security checkpoints at the biggest terminal in Phoenix and schools across the nation struggle to find teachers for their classrooms.

In Kansas’ Johnson County, paramedics are now working 80 hours a week due to the huge number of Omicron cases.

The ambulances have also frequently been forced to alter their course when the hospitals they’re heading to tell them they’re too overwhelmed to help, confusing the patients’ already anxious family members driving behind them.

It was learned that when the ambulances arrive at hospitals, some of their emergency patients end up in waiting rooms because there are no beds.

Dr. Steve Stites, chief medical officer for the University of Kansas Hospital, lamented that when the leader of a rural hospital had no place to send its dialysis patients this week, the hospital’s staff consulted a textbook and “tried to put in some catheters and figure out how to do it.”

“What my hope is and what we’re going to cross our fingers around is that as it peaks … maybe it’ll have the same rapid fall we saw in South Africa,” Stites said.

In New York City, officials have had to delay or scale back trash and subway services because of a virus-fueled staffing hemorrhage.

According to reports, the Metropolitan Transportation Authority said about one-fifth of subway operators and conductors — 1,300 people — have been absent in recent days.

Moreover, it was learned that the city’s fire department also has adjusted for higher absences.

On Thursday, officials said that 28% of EMS workers were out sick, compared with about 8% to 10% on a normal day.

It was also learned that twice as many firefighters, as usual, were also absent.