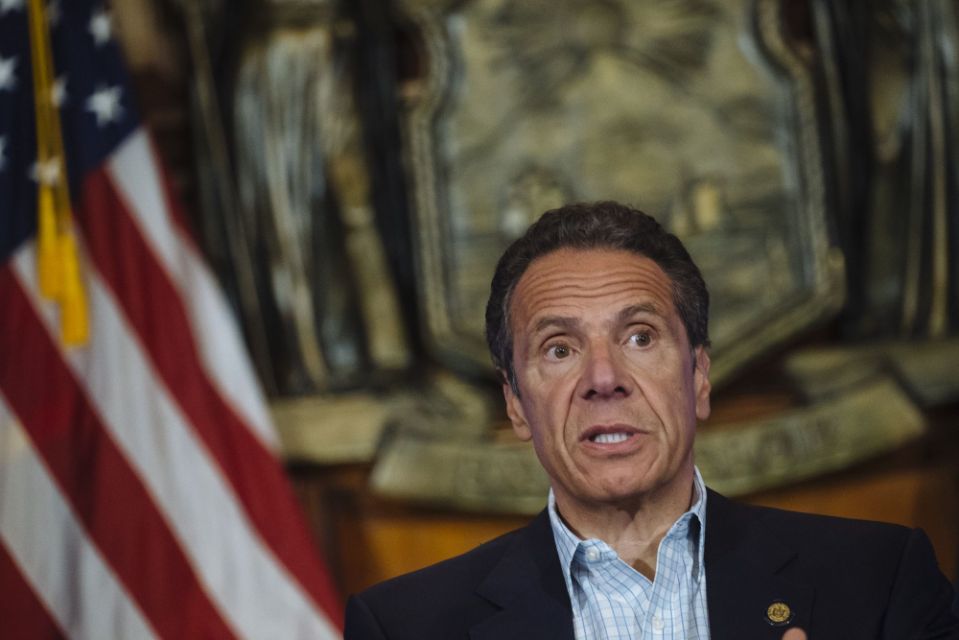 Assembly Democrats Decide To Go Ahead With Cuomo’s Impeachment Investigation

In the first step towards potentially removing New York Governor Andrew Cuomo from office, Democrats in the State Assembly on Thursday decided to move forth with an impeachment investigation in response to the surmounting charges of sexual misconduct against the incumbent governor.

Announcing the decision was Speaker Carl Heastie (D-The Bronx) who spoke to the media after a meeting of the entire Democratic Assembly conference. Heastie said he was “authorizing the Assembly Judiciary Committee to begin an impeachment investigation, led by Chair Charles D. Lavine, to examine allegations of misconduct against Governor Cuomo.”

“The reports of accusations concerning the governor are serious. The committee will have the authority to interview witnesses, subpoena documents, and evaluate evidence, as is allowed by the New York State Constitution,” Heastie said. He also added that the probe “will not interfere with the independent investigation being conducted by Attorney General [Letitia] James,” who on Monday announced the hiring of several outside lawyers, including former acting Manhattan US Attorney Joon Kim.

This move followed a statement issued Thursday morning in which more than 55 Democratic members of the state Legislature called on Cuomo to resign — in the wake of a report that alleged he put his hands under a female staffer’s blouse and groped her inside Albany’s Executive Mansion late last year. The uproar against Cuomo in the past few days didn’t just stem from allegations of sexual misconduct but also held into account the Nursing Home death cover-up that landed the Governor in hot water.

Meanwhile, at least 150 people who lost loved ones in the state’s hard-hit nursing homes over the last year signed a letter demanding Gov. Andrew Cuomo’s immediate resignation over reports his administration withheld data about the deadly outbreaks. “It is clear that you put your own political reputation and personal profit above the wellbeing of our most vulnerable family members,” the letter charges. “We are calling on you to resign immediately because you have abused the office of the Governor and failed to uphold your duty to care for New Yorkers.”

Moving on, impeaching the three-term governor would require a simple majority vote of the Assembly, which is composed of 106 Democrats, 43 Republicans, and one independent. If Cuomo does end up getting impeached, Lt. Gov. Kathy Hochul would automatically become acting governor pending a trial before the state Senate and the seven members of the Court of Appeals.