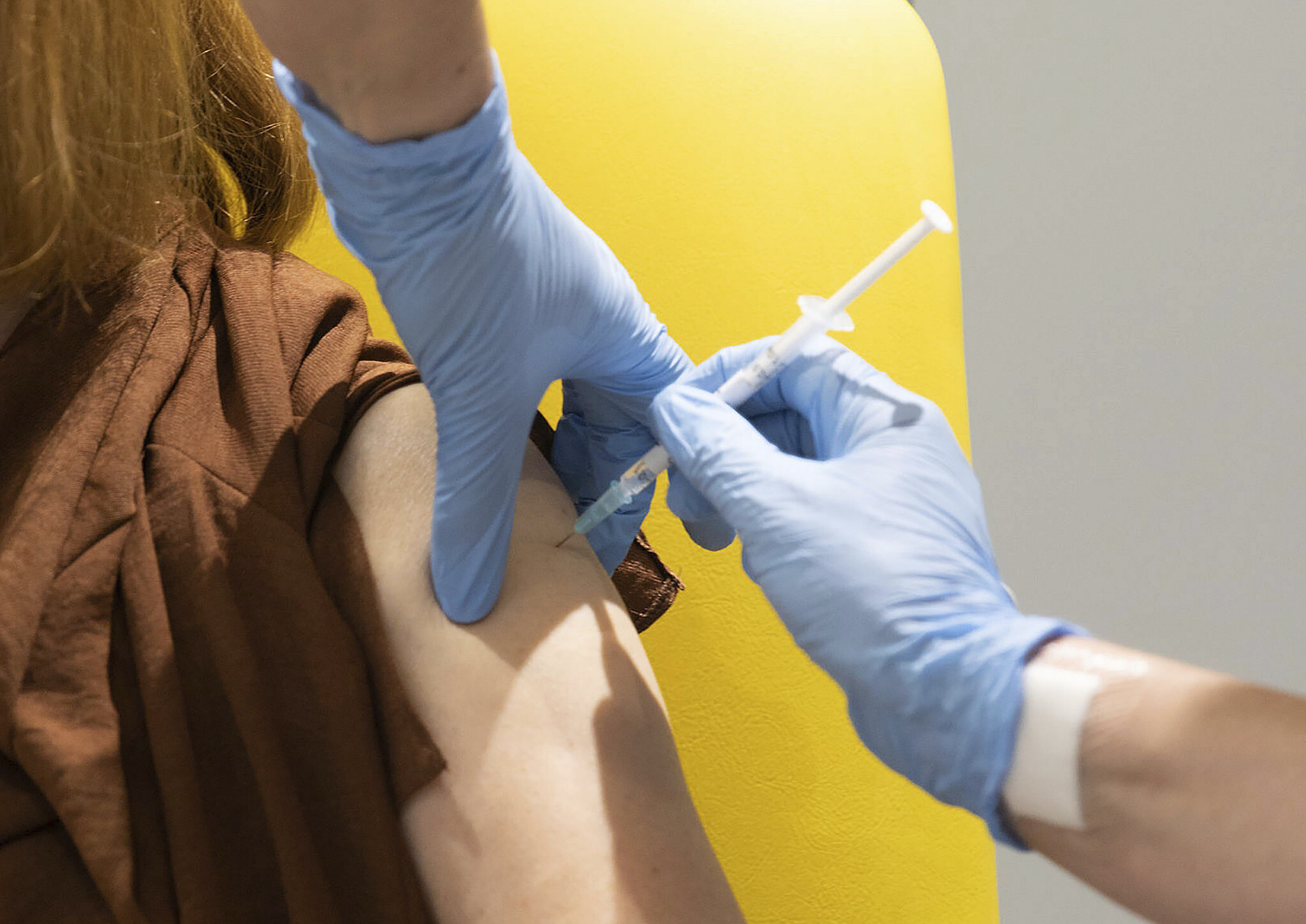 On Sunday, AstraZeneca chief executive Pascal Soriot stated that researchers believe the shot will be effective against a new variant of the virus that is driving a rapid surge in infections in Britain.

Expected to gain approval by U.K. authorities this week, AstraZeneca chief executive Pascal Soriot told the Sunday Times that researchers developing its vaccine have figured out a “winning formula” making the jab as effective as rival candidates. “We think we have figured out the winning formula and how to get efficacy that, after two doses, is up there with everybody else,” Soriot said. “I can’t tell you more because we will publish at some point.”

This month, with the FDA approving Pfizer and Moderna vaccines, it was argued that the vaccine being developed with Oxford University, may not be as good as the one made by Pfizer already being distributed in the U.K. and other countries. Partial results suggest that the AstraZeneca shot is about 70% effective for preventing illness from coronavirus infection, compared to the 95% efficacy reported by Pfizer and its German partner BioNTech.

Meanwhile, Britain’s government says its medicines regulator is reviewing the final data from AstraZeneca’s phase three clinical trials. It is being speculated by media outlets in the UK that the green light could come by Thursday, and the vaccines can start to be rolled out for the U.K. public in the first week of January.

Asked about the vaccine’s efficacy against the new variant of coronavirus spreading in the U.K., Soriot said: “So far, we think the vaccine should remain effective. But we can’t be sure, so we’re going to test that.”

The new strain of the virus has set off an alarming new rate of infections in the United Kingdom, leading to Prime Minister Boris Johnson shutting the country down, saying the new version of the virus was spreading rapidly and that plans to travel and gather must be canceled for millions. Authorities have since put increasing areas of the country under the strictest level of restrictions, whilst numerous countries from around the globe have reinstated travel bans to and from the UK.