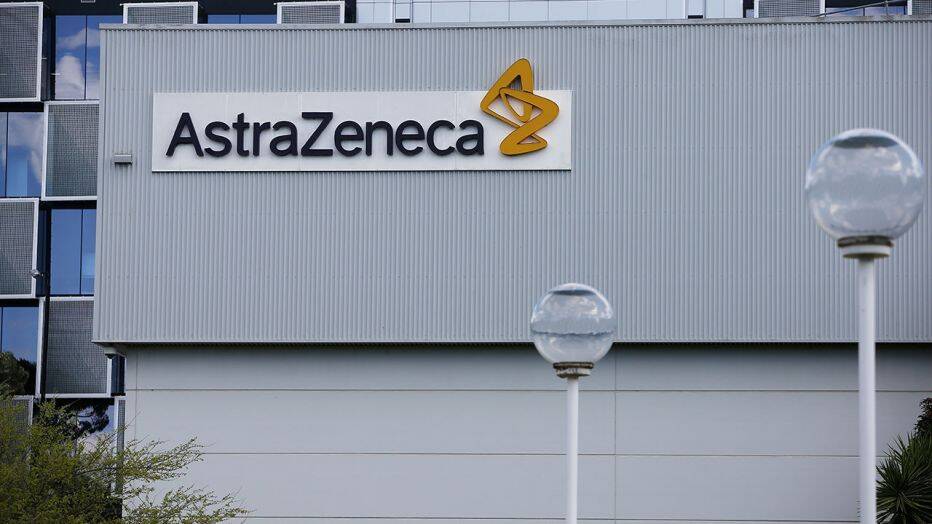 One of the most promising candidates for the Coronavirus vaccine, AstraZeneca’s clinical trials, have been put on hold as an adverse reaction has caused a volunteer to contract an unexplained illness.

A large scale trial that had been underway in various countries, a serious adverse reaction in a volunteer has triggered the safety protocol, causing it to be suspended until further notice. The pharma company has “voluntarily paused” the late-stage trials of the highly-anticipated COVID-19 vaccine in partnership with the University of Oxford after one of the study volunteers developed an unexplained illness, the company said on Wednesday.

Source: The Times of India

One of the most promising vaccine candidates in the world as of now, the company’s spokeswoman Michele Meixell stated, “As part of the ongoing randomized, controlled global trials of the Oxford coronavirus vaccine, our standard review process was triggered and we voluntarily paused vaccination to allow the review of safety data by an independent committee. This is a routine action that has to happen whenever there is a potentially unexplained illness in one of the trials, while it is investigated, ensuring we maintain the integrity of the trials.”

Reportedly suffering a severely adverse reaction to the drug, one of the volunteers contracted an unknown disease, to which Meixell claimed, “We are working to expedite the review of the single event to minimize any potential impact on the trial timeline.”

AstraZeneca also said that in large trials, illnesses would sometimes happen by chance but the issue had to be reviewed independently.

The drug is in trials involving thousands of people in the United States, Brazil, India, South Africa, and the UK where the patient fell ill.

Claiming it to be a regular part of the process, but still, something that cannot be taken lightly, Julie Fischer, an Associate Research Professor in the Department of Microbiology and Immunology at the Center for Global Health Science and Security at Georgetown University, told Al Jazeera, “For a pause, the event would need to be serious; something related to the heart, lungs, kidneys or another part of the body’s health system that required medical attention and was sufficiently serious to merit a pause to this very important vaccine trial in order to make sure it is safe, and that the adverse effect is not due to the vaccine itself.”

The progress of all COVID-19 vaccines in development is being closely watched by researchers, doctors, government bodies, and health organizations, given the pressing need for new ways to curb the global pandemic. There are currently nine vaccine candidates in Phase III trials.