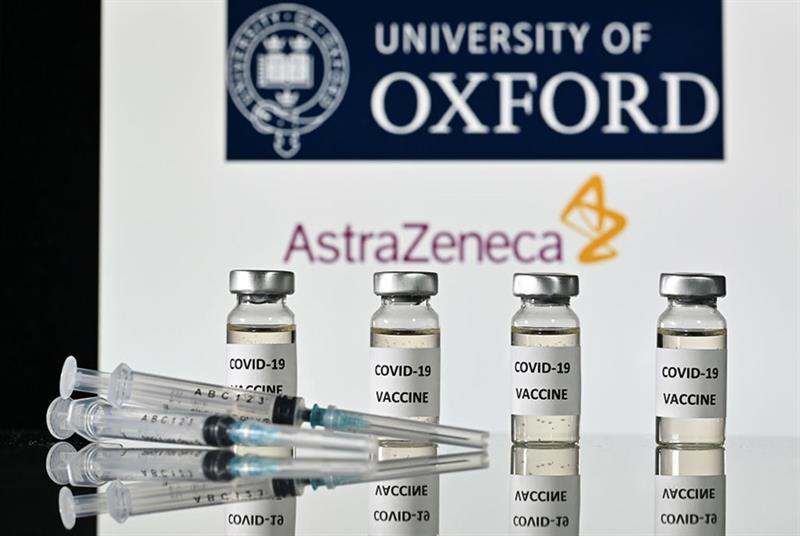 AstraZeneca Vaccine To Face Scrutiny, Approval May Be Halted

After recently acknowledging an error in their manufacturing, and consequently their trials, the AstraZeneca and Oxford vaccine might face delays in getting approval from the FDA.

AstraZeneca’s coronavirus vaccine has come under scrutiny after its UK scientists made a major “mistake” during trials. This error could potentially cause the vaccine candidate from getting approval, according to numerous reports. After announcing that the vaccine was 70% effective on a specific dosage and up to 90% effective on a full dosage, scientists who were part of the vaccine studies said a difference in manufacturing processes led to some participants being given a half dose instead of a full one.

The vaccine makers confessed that the promising 90% results came after a batch of volunteers were accidentally given half doses. The efficacy of the vaccine was significantly lower at 62 percent for those who received the correctly administered two full doses. The error, which was not reported in the initial findings, has brought the vaccine under intense scrutiny from scientists and industry experts.

“It pains me to say this, but… I think the claims made for the Oxford/AstraZeneca Covid-19 vaccine are on *very* shaky ground. We should wait for a solid large trial,” scientist Hilda Bastian tweeted after the testers’ confessions.

“Hard to believe that the [US Food and Drug Administration] will issue [emergency use] for a vaccine whose optimal dose has only been given to 2,300 people,” Dr. John LaMattina tweeted. “More data for this dosing regimen will be needed.”

In its statement, Oxford said that when it was apparent that a lower dose was used, it was discussed with regulators, and an agreement was reached to push ahead with the two regimens. “The methods for measuring the concentration are now established and we can ensure that all batches of vaccine are now equivalent,” according to the university.

A spokesman for Astra said the trials were conducted “to the highest standards” and more analysis is being done to refine the efficacy reading.

On the other hand, the vaccine from Pfizer and BioNTech SE and another from Moderna Inc. were both about 95% effective in preliminary analyses of trials of tens of thousands of volunteers. The data derived from these vaccines have been deemed to have been a lot more convincing for possible approval as compared to the AstraZeneca candidate.