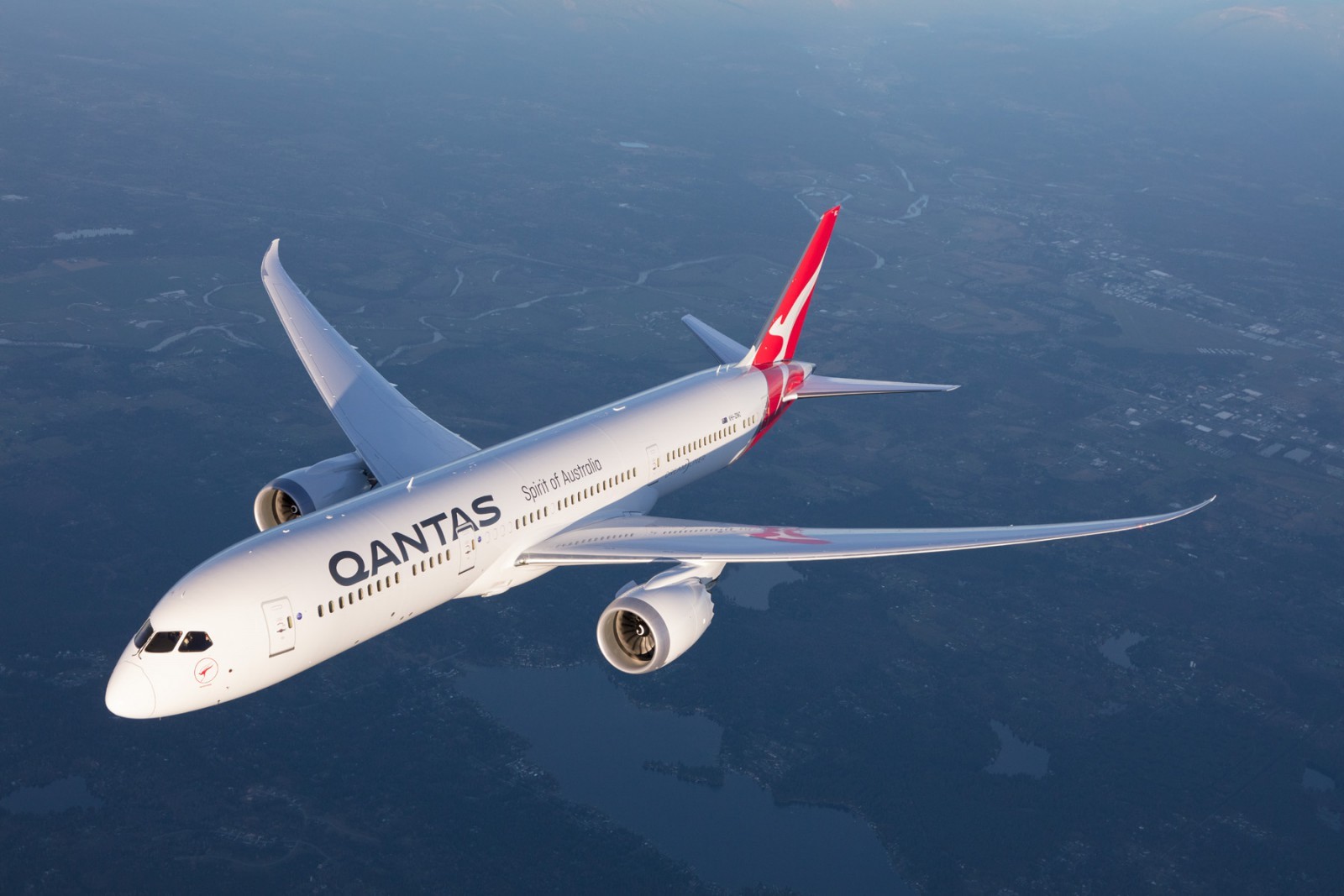 As many industries take the pandemic-induced hit, Australian airline giant Qantas reports its worst yet annual loss of 1 billion euros/$ 2.70 billion due to the unprecedented coronavirus impact.

Australian flag carrier Qantas has seen one of the worst losses in 100-years, leading to a cascading fall of jobs and employment opportunities, that are only bound to get worse, looking at the currency scenario. With aviation carriers taking massive hits across the globe, the firm is expecting the finalization of over 4,000 of its 6,000 planned job cuts by the end of this month.

With travel restrictions imposed all around the globe and no relaxations expected in the near future, the situation seems quite dire and could in fact add to the global numbers of unemployment.

“The impact of COVID on all airlines is clear. It’s devastating and it will be a question of survival for many. Recovery will take time and it will be choppy”, Qantas Group chief executive Alan Joyce said in a statement. Joyce also hinted at the possibility of another major underlying loss spilling into the next financial year as well. Qantas clarified that much of this year’s loss was due to writing down the value of assets and redundancy payments.

With the possible exception of emergency flights to New Zealand, the carrier estimates that international flights will be unable to resume regular operations until July 2021 at the least.

Gauging a total of 6000 plus job cuts on the cards, the airline said that most of the retrenchments would be fulfilled by the end of September. The cuts equate to about a fifth of the airline’s total workforce prior to the Covid-19 crisis. To top it all 20,000 Qantas workers will be temporarily stood down, considering the current out-of-order status of the global aviation sector.

After almost 8 months of facing this unprecedented crisis, carriers around the world have announced billions of dollars in turbulent losses and tens of thousands of job cuts after the near-destruction of ‘business-as-usual’.