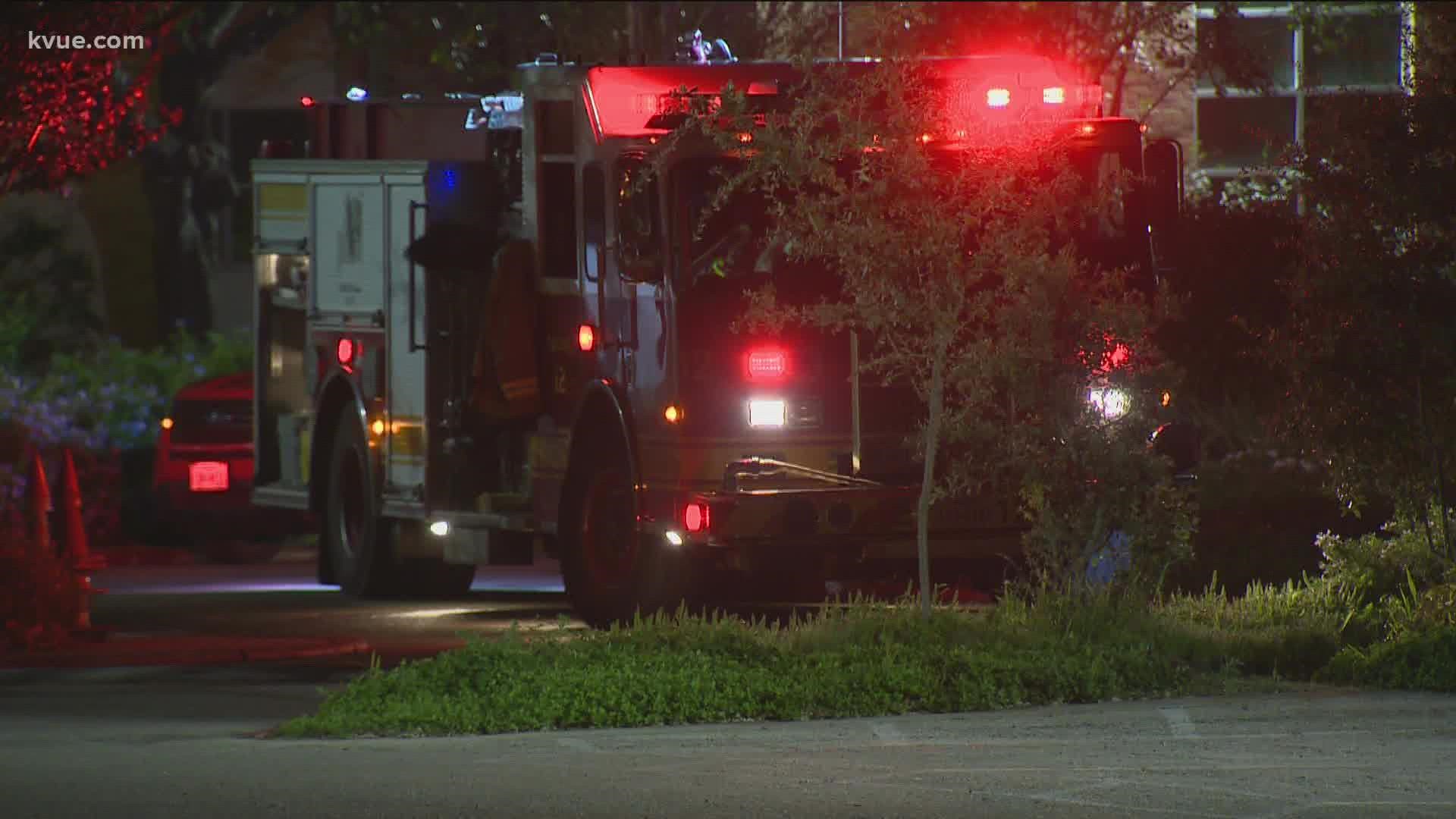 Police officials in Austin, Texas are currently investigating a small, exterior fire that was ignited at the Khal Beis Yisroel on Sunday night.

Although it is still unclear whether the fire was an arson attack targeting the shul, the incident has occurred under the backdrop of several anti-Semitic incidents in Austin in recent weeks.

It all started when racist and antisemitic graffiti was found scrawled at Anderson High School, a little over a mile away from the JCC. Next, on October 24th, members of the anti-Semitic Goyim Defense League, a neo-Nazi group, hung banners with the message “Vax the Jews” on a busy overpass located near a number of shuls and Austin’s Jewish Community Center. Although the banners were quickly removed by the Austin police department, similar banners were hung again from the same overpass just two days later.

In an official Tweet by the police at Austin, officials wrote, “AFD on scene of a small exterior fire at Congregation Beth Israel 3901 Shoal Creek Blvd. fire is out. No injuries. Arson investigators responding to assist with cause determination.”

Investigation on the matter is still underway.