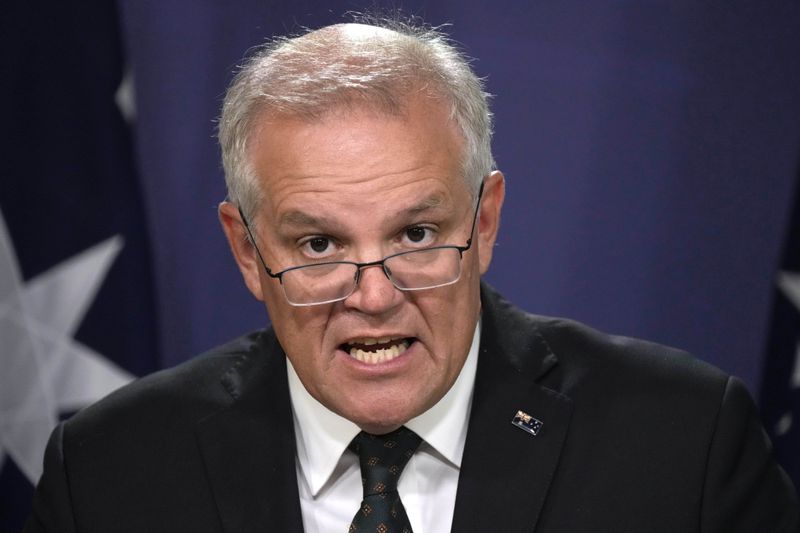 The prime minister of Australia is now in isolation after he tested positive for COVID-19.

In a statement, Scott Morrison revealed despite his medical condition he would continue his official duties while isolating at his official Sydney residence.

“I am experiencing flu-like symptoms and will be recovering over the next week,” Morrison said.

The COVID-19 isolation of Morrison came as his country is currently experiencing heavy rains and deadly flooding on its east coast.

Before he announced his COVID-19 infection, Morrison also promised $50 million of weapons aid to Ukraine during a press conference.

Sources said Australian defense minister Peter Dutton is also in isolation since he was with Morrison at the presser.