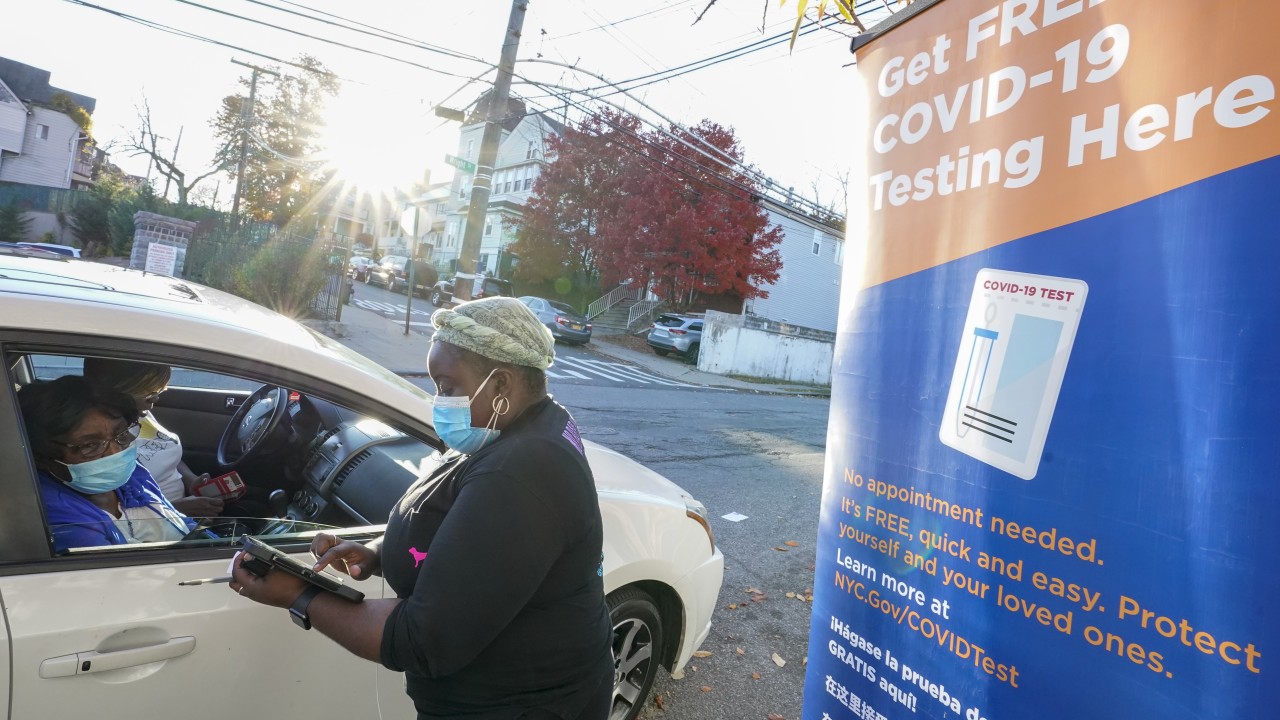 Back Into Restrictions: Staten Island, Upper Manhattan, and Long Island Are Next on Cuomo’s List of “Red Zones”

Sounding a staunch warning in a press conference on Sunday, NY Governor Andre Cuomo hinted at the possible shutting down of three prime areas in New York, due to a substantial rise in coronavirus cases over the past week. According to Cuomo, Upper Manhattan and parts of Staten Island and Long Island are set to land back into restrictive COVID-19 zones this week.

On the run towards facing tightened restrictions, Staten Island, Long Island, and Upper Manhattan are on the verge of toppling into a barrage of closures as part of the New York administration’s zone-based plan to combat the rise in coronavirus infections.

As far as Staten Island is concerned, the borough last week battled a seven-day average infection rate of 4.5 percent, the highest in the city. If placed under the red zone this week, Staten Island will see a ban even on outdoor dining at restaurants, which would go to take-out and delivery only. All non-essential businesses also would close, and religious institutions would go to a maximum of 10 in-person worshippers.

Some parts of Staten Island will be pushed into the Orange zone, where indoor dining at restaurants would be suspended, while businesses considered non-essential and high-risk, such as gyms and hair salons, would shut down. Houses of worship would go down to 33 percent capacity indoors, while gatherings would be limited to 10 people.

If Upper Manhattan goes into the yellow zone,  indoor and outdoor gatherings would max out at 25 people, houses of worship would remain at 50 percent capacity and schools can remain open, but there would be mandatory testing of 20 percent of in-school staffers and students.

As of now, all public schools across New York have been shuttered, and there is no intimation from the administration as to when they would re-open.

During the press conference, the Governor also mentioned that 30 people died of COVID on Saturday, and claimed that the week after Thanksgiving could be decisive for the next stage of the outbreak.