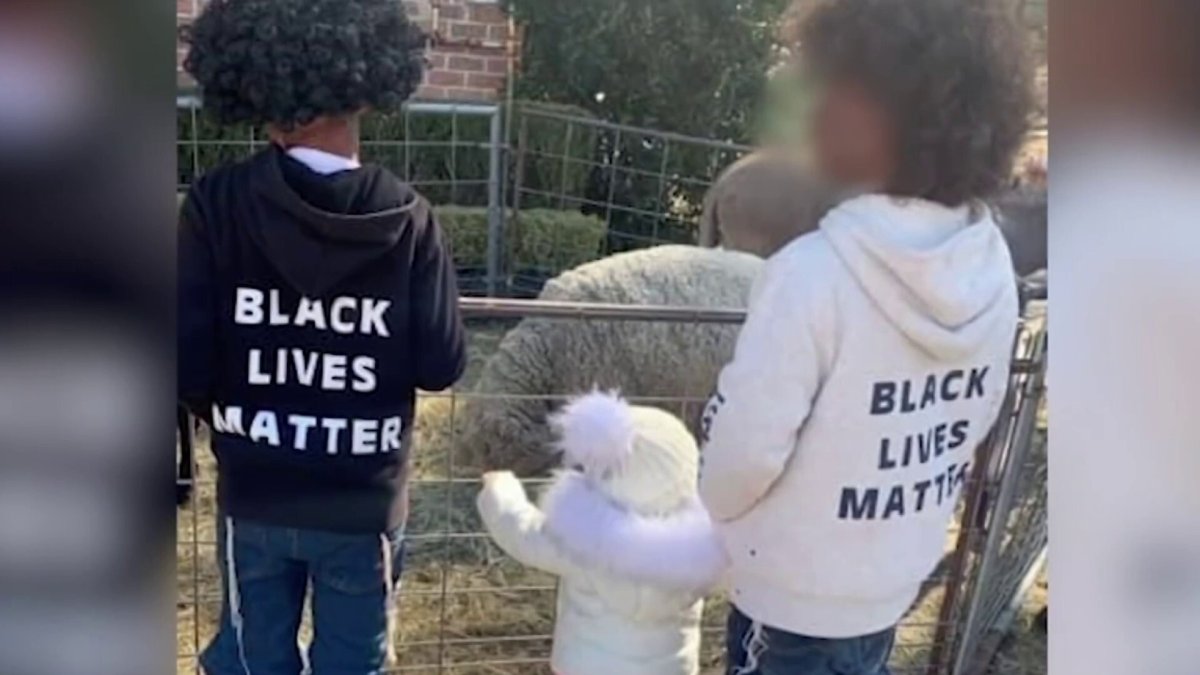 Backlash Erupts Against Lakewood Children Dressed In Blackface During Purim

Witnesses who saw children dressed in racist costumes, accompanied by adults, sent images to the Press, wherein children were seen with black faces, wearing ‘Black Lives Matter’ sweatshirts and afro wigs. The media soon confirmed that there were photos of “three children from the back, two of them in blackface and wearing Afro wigs and sweatshirts emblazoned with the slogan Black Lives Matter, the social justice movement arrayed against deadly police violence against Blacks.”

On the other hand, two children were also seen donning a black face and traditional African garb. In response, numerous media outlets condemned the act, deeming that it is unfathomable that parents would allow children to dress in costumes appropriating Black culture at a time when dialogue on systemic racism is gaining momentum in the country.

Meanwhile, taking cognizance of the matter on Sunday, the Lakewood Vaad, or rabbinical association, issued a statement, first reported by The Lakewood Scoop, condemning the wearing of blackface and explaining the religious and evolving cultural context for the celebrations. “Dressing as a member of another culture was once part of Purim and pictures of old show Jews innocently costumed on Purim as Romans, Greeks, Cossacks, Arabs, and as members of other groups,” the statement read in part. “Today, this is seen as offensive, and we are sensitive to the feelings of other groups. Dressing in blackface is particularly inappropriate and offensive, and should never be done.”

“We have respect for the feelings of others and do not appropriate their slogans and such should not be done on Purim,” the statement added.

The statement from the Vaad also addressed an eyewitness account of the group of children hanging an effigy saying: “As part of reminding ourselves that Haman tried to hang Mordechai and commit a Holocaust against the Jews, some respond with merrymaking of hanging Haman in effigy.

In today’s culture, such is perceived by others as reminiscent of their own tragic history and thus is not appropriate for a Jew to do.”